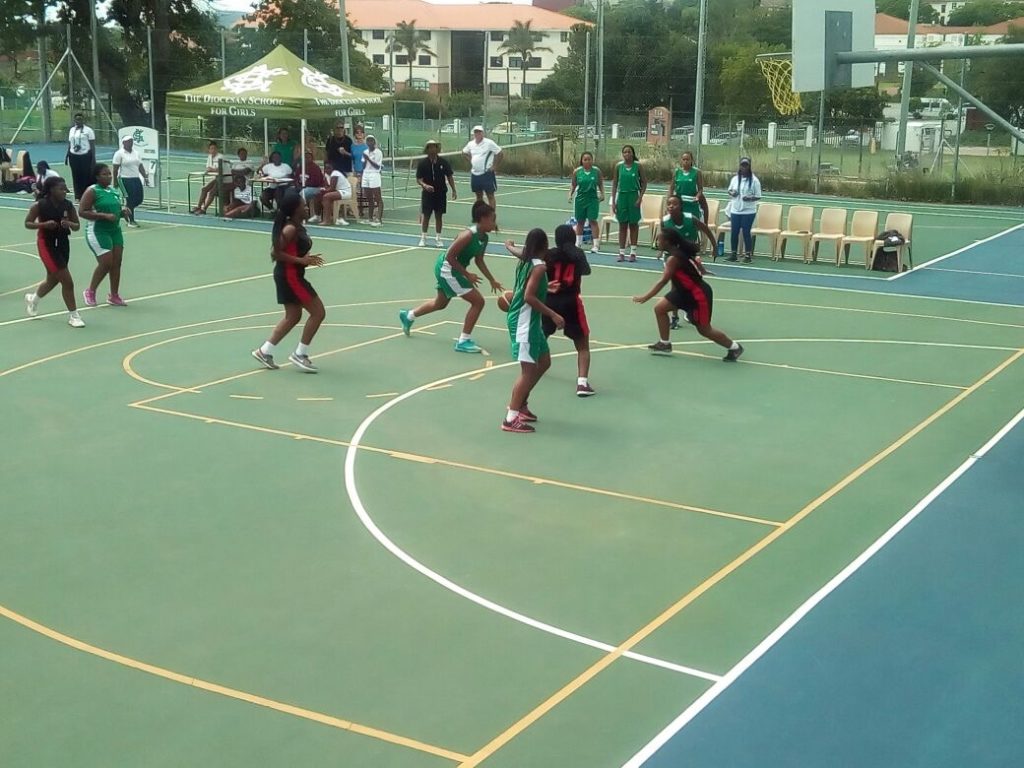 The Diocesan School for Girls (DSG) hosted Kingswood College in a hotly contested basketball game  on  February, an encounter the visitors eventually 9-5.

The rivalry between these two teams ensured an exciting game, although the low scores belie the game’s competitive nature. Half-time was 7-5 to Kingswood, with fans at the edge of their seats. The teams returned from the break with more energy and made every run, pass and defensive assignment an affair of attrition.

The DSG girls were unfortunate not score again, with Kingswood getting another point before the final whistle.