Their voices live on 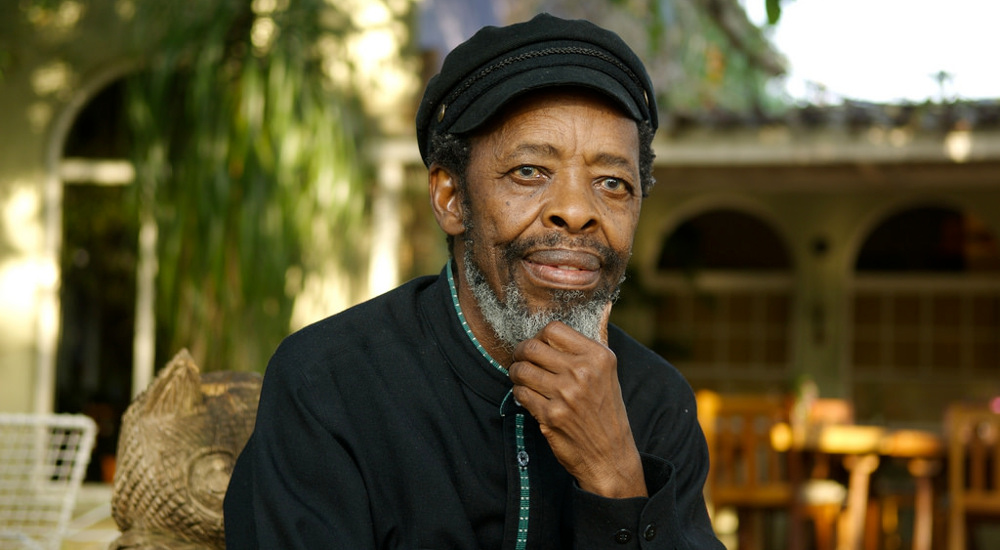 As often seems to happen, and rather like the proverbial London buses, similar events come along in bunches of two or three.

In January I received news of the deaths of three poets whom I liked, knew personally, and admired. The most famous of these was South African poet laureate Keorapetse Kgositsile – Bra Willie, as he was known – who died in Johannesburg. I met him only twice but on each occasion was greeted warmly as a friend, so that is how I remember him.

A respected ANC stalwart and activist, during the 1960s and 1970s he spent thirteen years in exile in the United States teaching literature and creative writing at numerous universities. There he played a significant role in establishing African-American poetry and performing his own work regularly in New York City and elsewhere. Having returned to South Africa, he was appointed National Poet Laureate in 2006 when Mazisi Kunene, the only previous holder of the post, died.

Here is an extract from his poem called ‘No Serenity Here’:

Poem, I know you are reluctant to sing

when there is no joy in your heart

but I have wondered all these years

why you did not or could not give

answer when Langston Hughes who

wondered as he wandered asked

what happens to a dream deferred

again I say, while I still have voice,

remember that you are what you do,

past any saying of it

Another good friend lost in January was the American poet Kay Kinghammer whom I met and got to know in Ireland when we were each featured at the Fermoy Poetry Festival (now the Blackwater International Poetry Festival) in County Cork. Kay succumbed to cancer at a hospice in Seattle, but even though she knew she was dying she continued to support, encourage and inspire emerging writers, especially via Facebook. She loved family and the natural world, as I do, and celebrated these passions in her poetry. Her 2014 collection called The Wenatchee River Anthology is a book-length salute to the beautiful river in Washington State alongside which she grew up.

I first knew Bill Milner, the third friend lost this month, as a member of a poetry writing class that I led some years ago at Keele University in UK. Bill was not just a talented poet whose skill both with words and various poetic forms was exemplary, but he was also a sensitively accomplished translator, from French, German, Latin, Greek and more. Within the Keele group, his was a trenchant and incisive intelligence that frequently led to explorations and discoveries that might otherwise have been overlooked.

But beyond any of this, Bill was a modest and generous man, always willing to share his ideas and to help other writers. I am proud to have counted him too amongst my friends.

Did war erase your homeland off the map,

destroy your house and then rename your street?

No. Your town is listed in the index still.

Your language and the very way you speak it

are rooted in a certain place and family.

Mine was deemed to be inferior:

too many consonants, the Leader said.

I saw the pit he filled to make the point.

My accent now declares me out of place

and many of the English words I use

bring darkness with them, not your warmth and light:

for me a house is just a house.

Home is through a door inside my head.

MORE ABOUT BRA WILLIE
In this week’s Grocott’s Mail, FREE ON FRIDAY, you can read more about Keorapetse Kgositsile – and discover his interesting Grahamstown connection! Get your free copy at shops across the city on Friday 2 February.

Previous ArticleBuying a property? Always get proper legal advice!
Next Article Fun and learning with Shakespeare at your school!