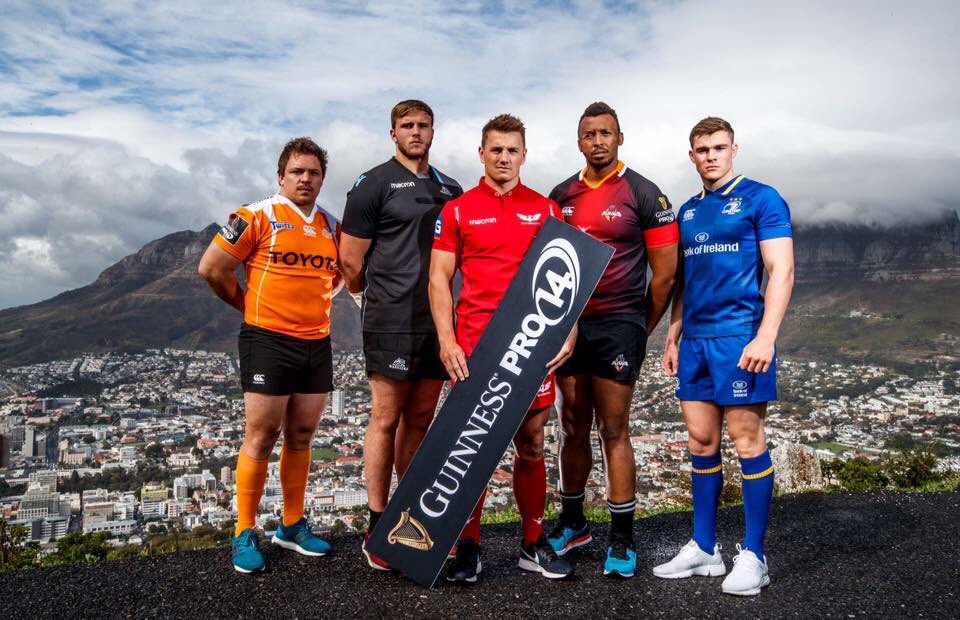 The first-ever GUINNESPRO14 Championship rugby fixture to feature two South African sides ended in victory for the Toyota Cheetahs when they defeated the Southern Kings by 45 points to 21 at the Nelson Mandela Bay Stadium.

The Cheetahs led 24-7 at halftime through three tries and a penalty with the Kings score coming via a superb snipe by fullback Yaw Penxe which was converted by flyhalf Oliver Zono.

An early Cheetahs second-half try was followed by a period of spirited play from the home side which was rewarded with a try by flank Eital Bredenkamp. A dominant Kings scrum thereafter forced a penalty try to make the score 31-21 but the home side were unable to capitalise any further and two late scores by the Cheetahs, both converted, took the final score to 45-21.

Speaking post-match Southern Kings Head Coach Deon Davids identified “a tendency to kick away too much possession” as being a big factor in his team’s defeat. “There are times when its necessary to kick but we overdid it and just gave possession back to the Cheetahs rather than putting them under pressure. It’s something we are going to have to concentrate hard on,” he said.

Davids also felt his team had made some poor decisions at key moments during the game.  “With about ten minutes to go we were right back in the game but let ourselves down with some of our decision-making and execution and this let the Cheetahs get away again. I must say I thought the Cheetahs game management was very good today and that is something we can learn from them.”

Coach Davids also thanked the 6 711 supporters for coming out in their numbers to the support the Kings, making it the highest attendance figure in GUINNESPRO14 home games.

There won’t be too much time for the Kings to regroup however as the return fixture between the two sides takes place in Bloemfontein this coming weekend.