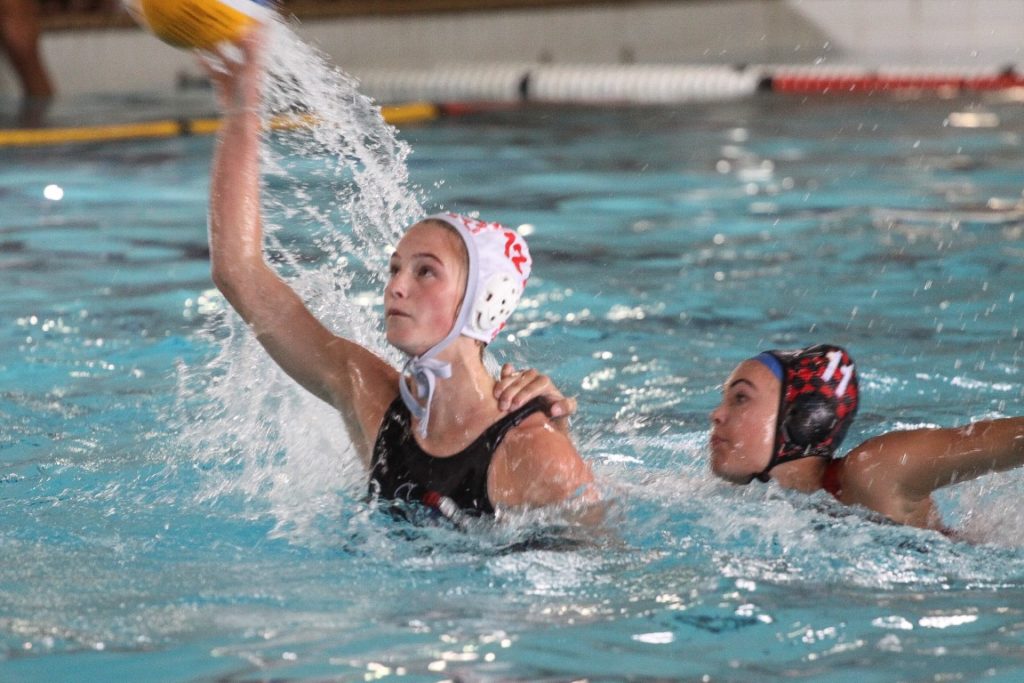 A number of Grahamstown pupils were among the various Nelson Mandela Bay (EP) sides which took part in the South African Schools’ Water Polo Inter-Provincial Tournament in the U13 to U19 age groups.

Teams arrived in Port Elizabeth and Grahamstown last Friday with matches taking place from Saturday until Tuesday this week.

The 43rd annual schools water polo tournament hosted provincial teams from across the country, together with national teams from Zimbabwe.

Tournament scouts selected a team for both the U16 and U17 boys’ and girls’ age groups for international games next year. The U15 boys’ and girls’ squads were also selected for the Auckland and New Zealand tours in July 2018.