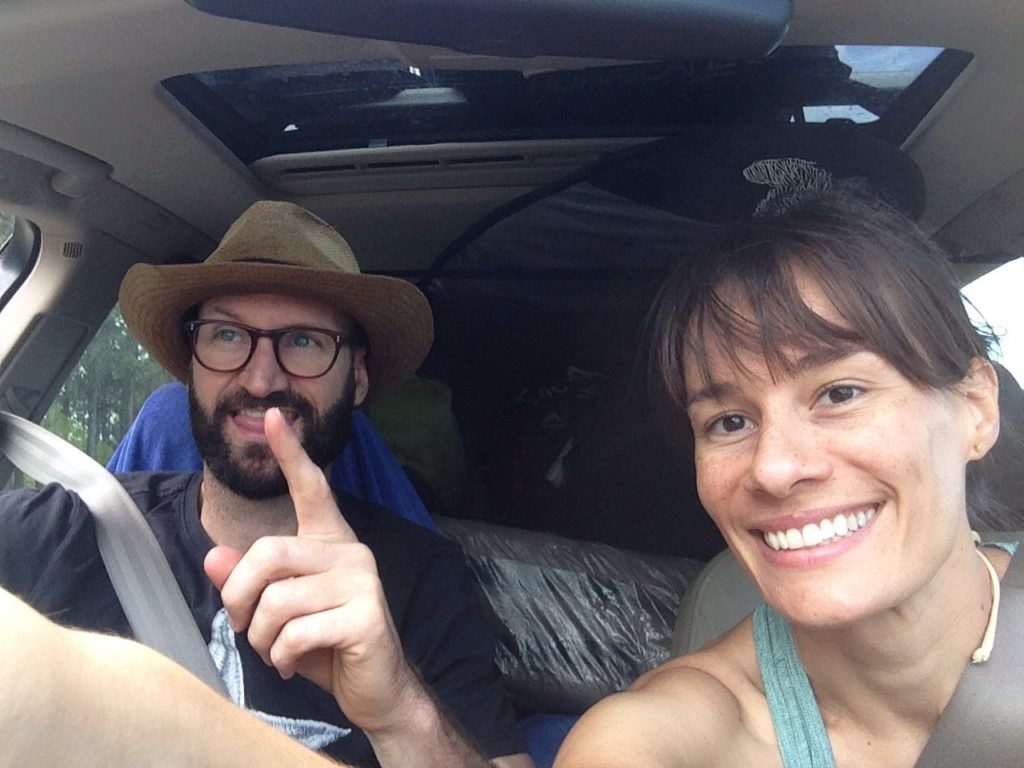 Police have issued an urgent call for help locating couple Guy Mclaughlin (40) and Lindsay Lamb (33) who may be on the Wild Coast. Photo supplied

The South African Police Service has issued an urgent call for help to locate missing couple Guy Mclaughlin (40) and Lindsay Lamb (33), who have been on holiday in the Eastern Cape.

Police spokesperson Captain Mali Govender said the couple were going to travel Hogsback and then proceed up the Wild Coast, before leaving the Province to return to Gauteng.

Information from relatives initially suggested that they left Grahamstown for Hogsback Friday 5 January. A vehicle matching the description of theirs was seen by traffic officers conducting speed traps on the N2 on Friday, travelling towards Butterworth.

“There is a possibility that the couple may be along the Transkei coast,” Govender said.

They were driving a Metallic Brown Audi station wagon with bicycles mounted on the roof with the registration number RSM324GP. Any person with information on the couple is asked to contact their local police station, or warrant officer Andrew Bovey of the Grahamstown SAPS, on 082 301 9408.