Next step Varsity for Gadra Matrics 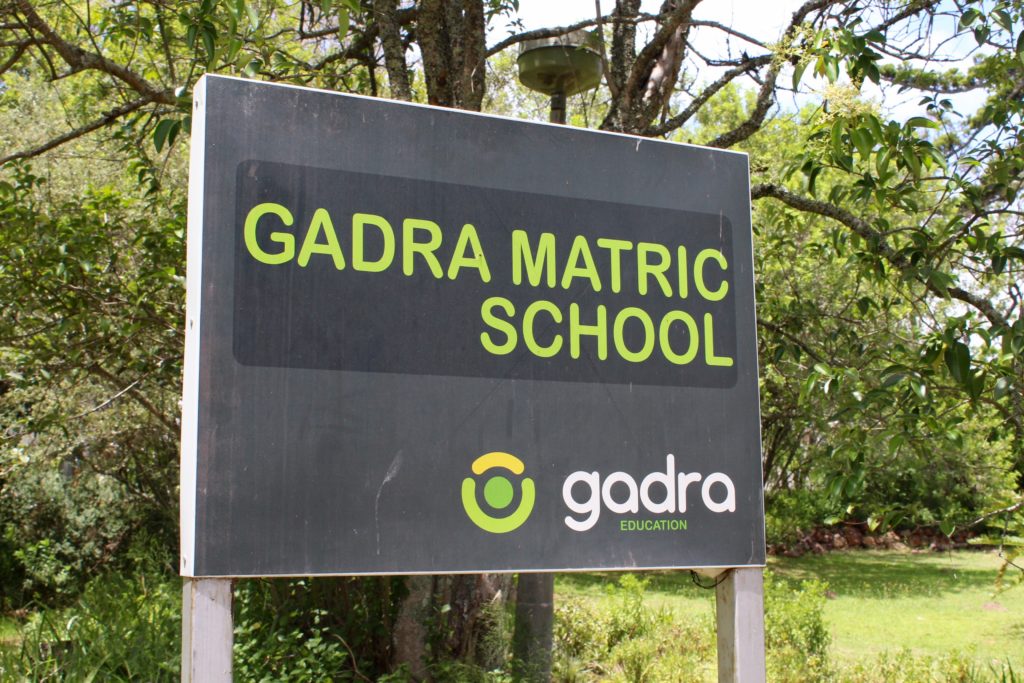 The morning of 5 January, anxious smiles and laughter filled the hallways of Gadra Matric School as students patiently awaited their numbers to be called for their results. Volunteer teacher Tessa Kirkaldy stated that some students had travelled as long as six hours to retrieve their results.

Principal Melanie Lancaster sat individually with each learner, reviewing and congratulating them on their results.

Many of the Gadra students have plans for varsity this year, several heading just up the street to Rhodes University, while others have their sights set on schools a bit farther from home. Other high achievers include a group of young women from rural areas far outside of Grahamstown. Siphosethu Skeyi, Siphokazi Raco, Bulelwa Krala, and Eathyne King spent their time at Gadra participating in a project called Solon House. Together, the four learners lived in a house with a teacher and worked steadfastly to achieve high results. All four learners are accepted into Rhodes for the 2018 academic year. Raco, Krala and King will all be attending. “This also means that Gadra, which caters largely for disadvantaged students, is the biggest producer of Bachelor passes in Grahamstown and remains the biggest feeder school for Rhodes University,” Westaway said.

“Specifically, Gadra produced its best ever results in Mathematics and Physical Sciences.”

Grocott’s Mail congratulates the matriculants, and wishes them a very bright and very successful future.