Tragedy for families as children drown 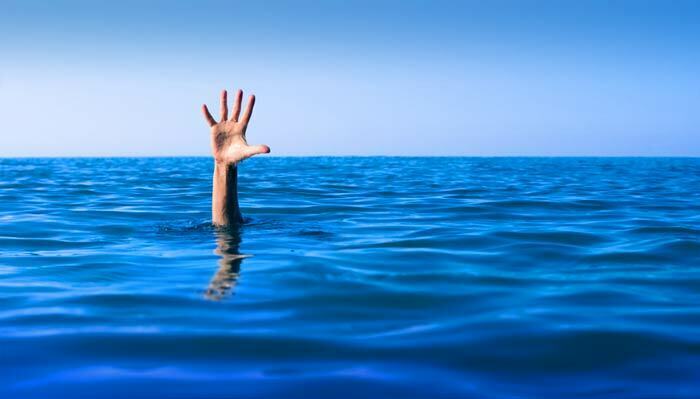 The family of a Grahamstown child who drowned on New Year’s Day have asked for privacy while they come to terms with their loss.

The eight-year-old boy, who was in the company of relatives, was taken to Settlers Hospital after he got into difficulty in a swimming pool at a private facility outside Grahamstown on Monday 1 January. Tragically, attempts to revive him were unsuccessful.

Police spokesperson Captain Mali Govender said an inquest docket had been opened for a routine investigation.

“The child was swimming in the sea when she was pulled out to sea by strong currents,” Govender said. “A local assisted in getting the child out the water. It is unknown at this stage who accompanied the child to the beach.”

Previous ArticleWelcome to the world… and Happy New Year!
Next Article Shocking farm robbery outside Grahamstown