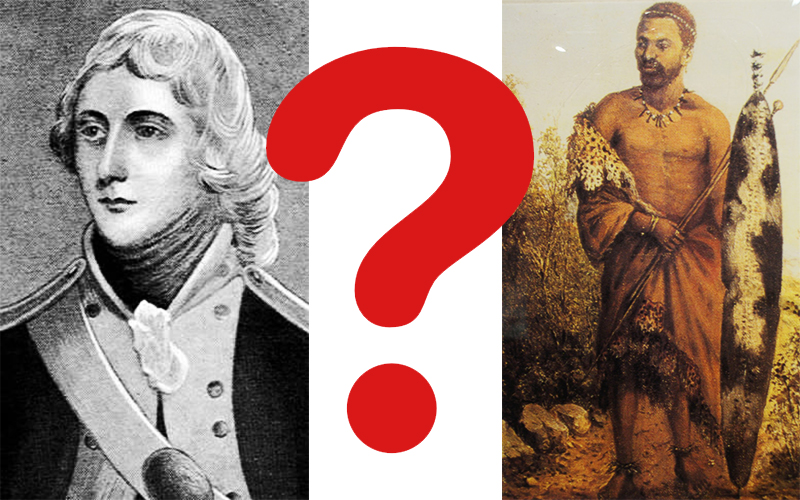 The Keep Grahamstown Grahamstown (KGG) campaign says correspondence last week from the Eastern Cape Provincial Geographic Names Committee about objections to a name change for the town submitted midway through 2016 is outdated, and that it is only a preliminary step in the legislative process to change the town’s name.

In an undated document on the letterhead of the Eastern Cape Department of Sport, Recreation, Arts and Culture titled ‘Responses to public objections – public hearings held on 11 February 2016 in Grahamstown’, the Committee notes that collectively the objections are “mainly based on historical, llegislative compliance, socio-economic, business and economic, precedent and miscellaneous considerations”.

The seven-page document speaks to each of these, explaining that two applications for the renaming of Grahamstown were received from Mr X Mali and Mr M Nondzube and that a stakeholder consultative meeting was convened on 16 September 2015.

“A stakeholder that declined the invitation to attend the meeting was the Keep Grahamstown Grahamstown, ostensibly because the process had been undertaken three times before,” the document, signed by new Committee chairperson, Buffalo City councillor Pumla Nazo-Makatala, reads.

The Committee says of the February 2016 public hearings, “Many members of the Grahamstown community may not have been physically present at the hearings but their views were heard and communicated through their representatives.”

It goes on to say, “What they cannot and refuse to understand is that there was not a single dissenting view on the proposed renaming of Grahamstown to Makhanda at the public gathering”.

Under their response to Miscellaneous Considerations, the Committee says, “It is unfortunate that objections in this category reflect the views of people who are so emotionally attached to the name and steeped in their one-sided view of the matter that they refused to be part of the consultative process… There is something very odd in the view that a name that is synonymous with brutal atrocities unites all sections of the community and should therefore be retained.”

The Committee says if any of the objectors are unhappy with the response of the ECPGNC they have 30 days in which to appeal to the South African Geographical Names Council.

However, in their reply to the Committee’s 20 November 2017 email, Jock McConnachie and Sigidla Ndumo say the response is outdated, “as it relates to a process that was conducted by a former ECGPNC almost two years ago and is made almost eighteen months since the closing of the deadline for the submission of objections”.

“The current ECGPNC was only appointed within the last several months and there is no indicaton in the response that the objections… were considered by the members of the ECGPNC,” the KGG co-ordinators say. “The objection of KGG was on behalf of the more than 5000 persons whose individual opinions on the proposed name change were gathered during the previous three name change processes conducted by Makana Municipality.”

The also object to the response’s alleged bias, saying it attributes a number of unwarranted and offensive motives to objectors such as that their objections “smack of racism”.

“This suggests that only whites are not in favour of changing the name of Grahamstown,” KGG says, adding that “the outcome of the previous processes…. Indicated that the majority of black Grahamstonians are also not in favour of the proposed name change”.

The KGG concludes by saying a recommendation by the Committee is only a preliminary step in the legislative process to change the city’s name, and that their legal rights are reserved.