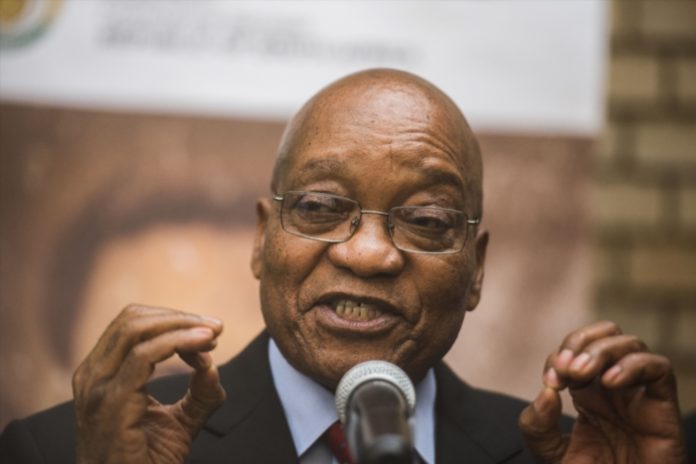 “Failure to pay on time has a negative impact on our economy, especially on the small businesses, which run the real risk of being squeezed out of business activity,” said the President.

The President was speaking at a meeting of the President’s Coordinating Council (PCC) at Tuynhuys in Cape Town this week. Several important issues were discussed aimed at promoting coherence and efficiency in the delivery of services between the three spheres.

The PCC is a statutory meeting of the President with the leadership of provincial and local government – the Premiers and leadership of the South African Local Government Association (SALGA) that is held regularly to promote sound and effective cooperative governance.

A progress report was also received on the Presidential War on Leaks programme, which President Zuma spearheads. It is aimed at fighting water leakages while providing youth with skills as plumbers and in various artisan trades.

The meeting also received a report back on the constitutional, systemic and structural challenges relating to Eskom and municipalities on electricity reticulation.

President Zuma concluded the meeting by calling on all levels of government to work together efficiently to deliver services to the communities and for government departments to ease the bureaucracy that stifles the growth and prosperity of small businesses. – SAnews.gov.za