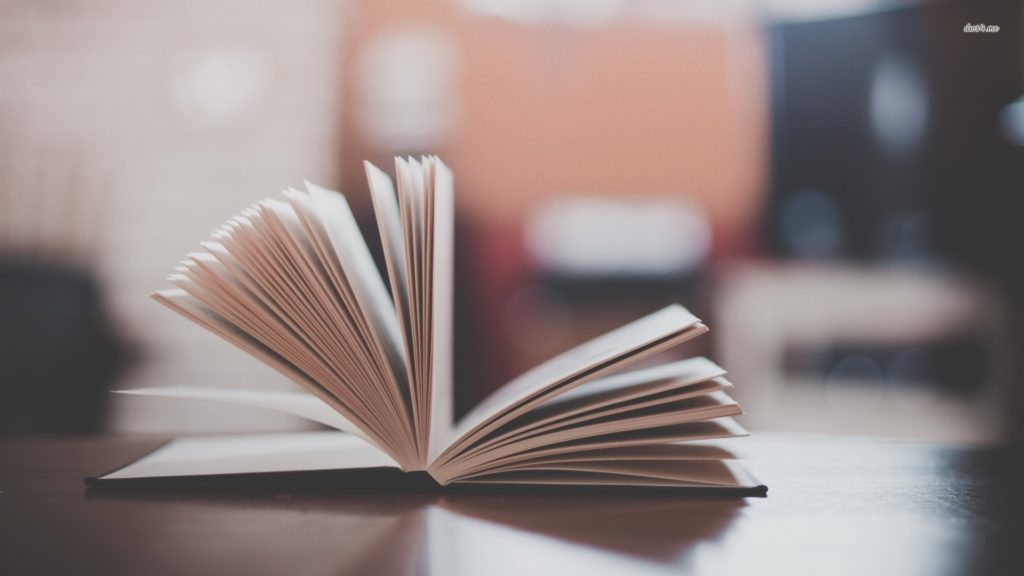 The national Department of Basic Education has failed to spend the Schools Infrastructure Backlogs Grant for the Eastern Cape. This means R415 million or 26% of the R1.574 billion allocated to the Eastern Cape has been underspent. This money is allocated for the eradication of mud structure schools.

This emerged in a briefing by National Treasury and the National Council of Provinces (NCOP) to the Provincial Portfolio Committee on Finance Wednesday 15 November 2017 in Bhisho, on the 2017 Division of Revenue Amendment Bill. For the relevant page in the Bill click here.

The DA shadow MEC for Finance, MPL Bobby Stevenson said the ongoing under-expenditure on education infrastructure in Eastern Cape schools by the national Department of Basic Education was not only a violation of the basic rights of learners, but also denied them a leg-up on the opportunity ladder.

Some of the reasons provided to the portfolio committee for the under-expenditure were:

Every year since 2009 with exception of one year, the national department had failed to spend all of the money, Stevenson said. “This contributes to the structural poverty that grips the Eastern Cape.”