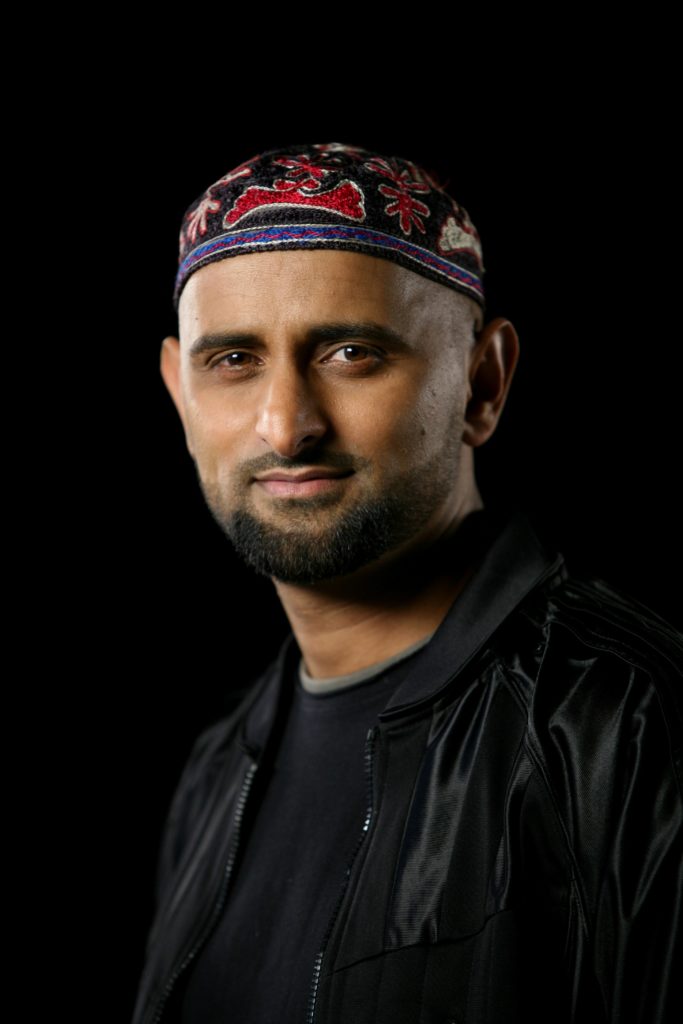 South African singer-songwriter Zain Bhikha has been listed on the 2018 Muslim 500, an annual release by The Royal Islamic Strategic Studies Centre in Jordan. The publication highlights the world’s 500 most influential Muslims in fields like Politics, Religious Affairs, Philanthropy/Charity and Development, Social Issues, Business, Science and Technology, Arts and Culture, Qur’an Reciters, Media, Celebrities and Sports. “This publication sets out to ascertain the influence some Muslims have on this community, or on behalf of the community,” said the Muslim 500 editorial. “Influence is: any person who has the power (be it cultural, ideological, financial, political or otherwise) to make a change that will have a significant impact on the Muslim world,”

Bhikha, a pioneer in the genre of nasheed songs (English songs with a focus on Islamic content) has been a feature on the list since 2009. He is renowned worldwide and has many successful tours in Australia, parts of Africa, and the UK. Bhikha began his career in 1994 after winning a singing competition run by the South African radio station 702. Interest in his music soon grew worldwide, and in 1999 Yusuf Islam – also known as Cat Stevens – contacted Bhikha to record with him. Bhikha has released 13 albums.

Bhikha called his inclusion a “great honour, especially to be listed alongside the people on the list,” which inlcudes Mayor of London Sadiq Khan, Turkish President Recep Tayyip Erdogan, and activist Malala Yousufzai.

“I am humbled to have my name next to world leaders, philanthropists, scholars, academics, artists, and especially such noteworthy South Africans,” says Bhikha. “As Muslims it is incumbent for us to advocate for good and to promote the ideals which Islam instils in us, and I view my inclusion on this list as a reminder to responsibly use whatever platform I may have.”