Ford’s Raptor to be produced in SA 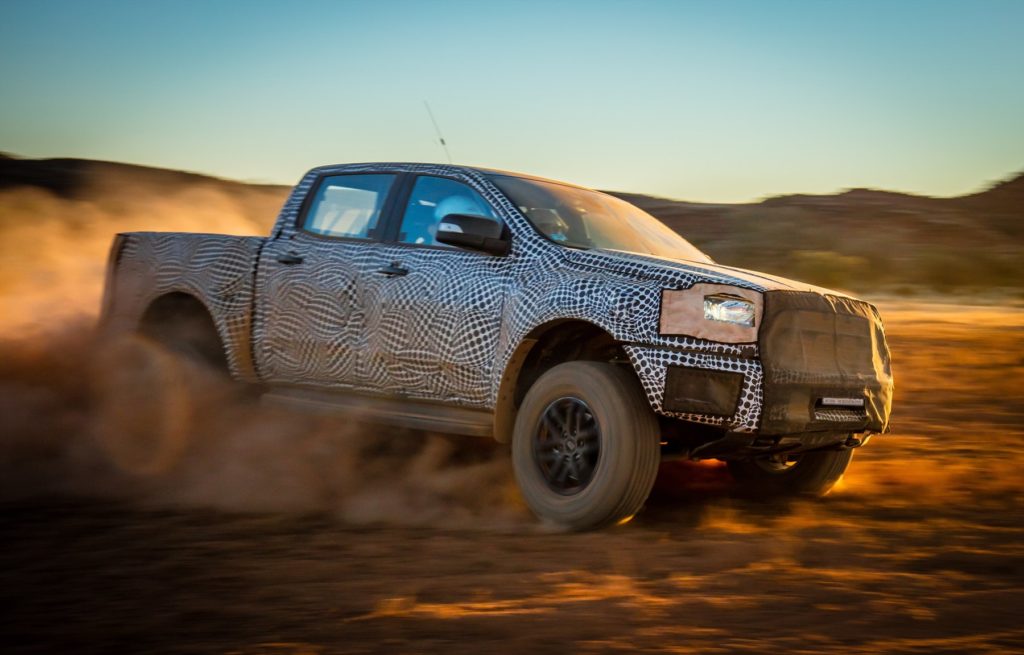 The Ford Motor Company says the first-ever Ford Ranger Raptor will be produced in South Africa when it hits the market in 2019.

Local assembly of the Ranger Raptor will take place at Ford’s Silverton assembly plant in Pretoria. It will also coincide with the introduction of an updated Ranger line-up due in 2019.

“The response to our announcement that Ford will be introducing a Ranger Raptor has been absolutely phenomenal, and we’re exceptionally proud to now confirm that this highly anticipated performance model will be locally produced in South Africa,” said Ockert Berry, VP Operations, Ford Middle East and Africa.

The current Ranger programme has been a great success for Ford since it was launched in 2011, and South Africa has played a key role in the massive growth in Ranger sales and market share, both locally and internationally with its export programme to over 148 markets in Europe, the Middle East and Africa.

“As part of our strategic growth to accommodate the requested market volumes for South Africa and our export markets, we are investing in increasing the plant’s capacity from 27 to 33 jobs per hour as of January 2018.

“We will be geared up and fully prepared to add further production capacity in response to increased future market demands for the Ranger, and the new Ranger Raptor,” Berry said.

Ford Ranger Raptor sports a head-turning exterior look that exudes toughness as well as a level of capability and off-road performance never before seen in this segment. – SAnews.gov.za