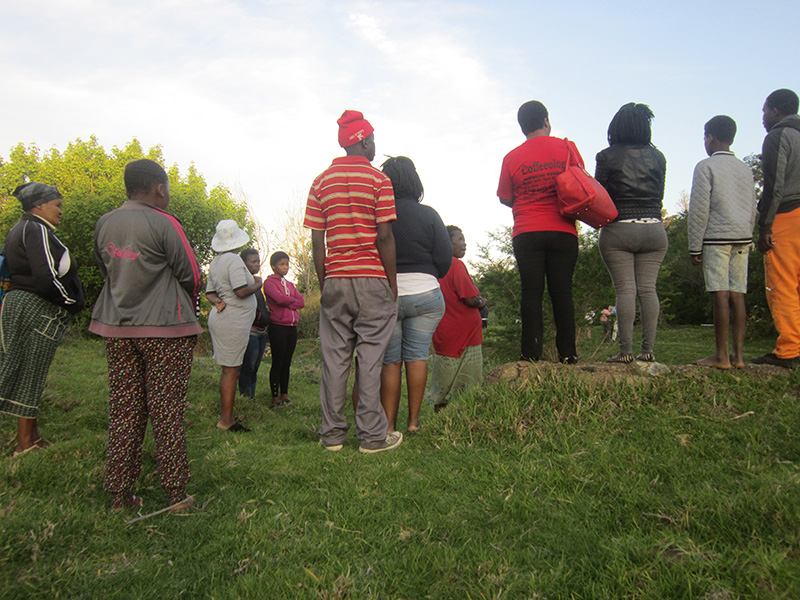 A case of murder has been opened after injuries were found on the body of a man found floating in the Matyana River in Belmont Valley last week.

Police spokesperson Captain Mali Govender said, Grahamstown police had received the report of a body at 1.45pm on Wednesday 23 October.

“On their arrival at the scene, the members met four persons standing next to the road,” Govender said. “Among them were two men who told the police members that they were friends of the deceased.”

“Initially, the members opened an inquest docket for a suspected drowning,” Govender said. “However, after the doctor held the post-mortem he was of the opinion that the deceased had been murdered as there were injuries on the body.”

No arrests had been made, Govender said.