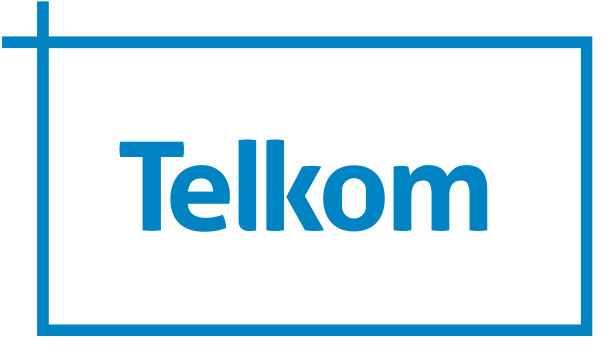 Telecommunication and Postal Services Minister Siyabonga Cwele says government will soon establish a task team to engage Telkom on the sale of a portion of its shares to address a revenue shortfall.

The Minister said this shortly after Finance Minister Malusi Gigaba tabled the Medium Term Budget Policy Statement (MTBPS), in which he announced the intention to sell a portion of the State’s shares to avoid a risk of an expenditure ceiling breach of R3.9 billion. The expenditure breach risk was brought about by the recapitalisation of SA Airways (SAA) and the South African Post Office (SAPO) amounting to R13.7 billion.

Speaking to SAnews in Cape Town, the Minister said government decided to sell the Telkom shares instead of borrowing to fill the hole in order to maintain fiscal discipline. “So the strategy is to use whatever money we have to cut down the debt and invest in key strategic assets – our State-owned companies. That is the approach we are taking with the Post Office, so that we continue to respect our expenditure ceiling and fiscal discipline.

“We are basically leveraging on our existing assets. We are not privatising Telkom,” Gigaba said. “As government, we are going to set up a task team that will engage with the management of Telkom so that we do this in a structured manner, not in a manner that may affect the share value of the investors of Telkom.”