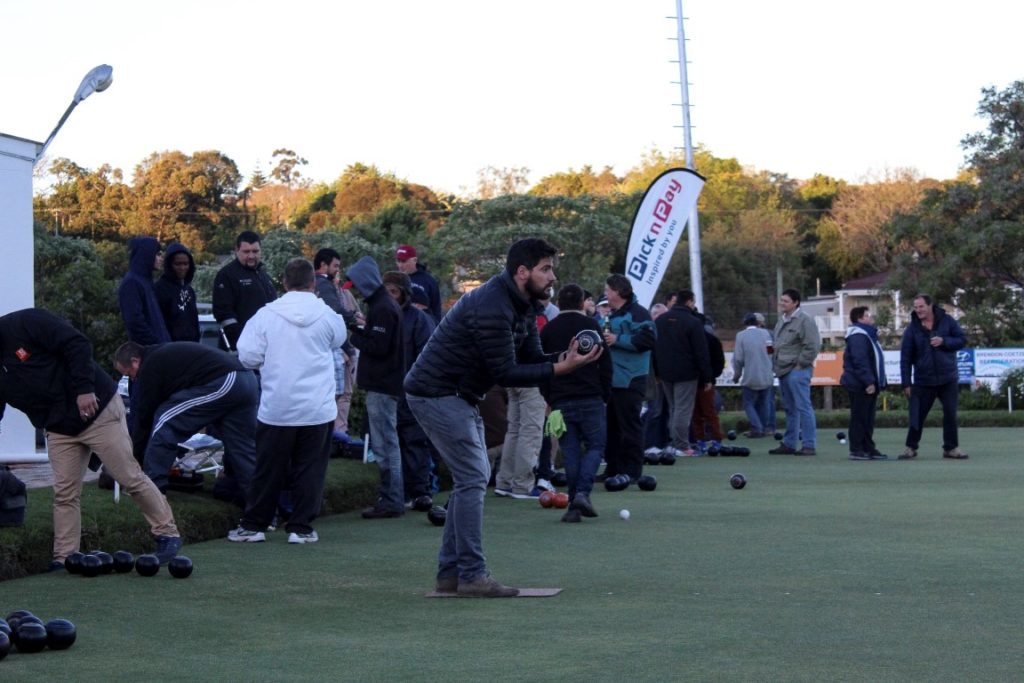 The final round robin matches of the annual Pick n Pay Albany Bowling Club Night League play out this week.

A total of 24 teams have taken to the greens at the Albany Bowling Club, divided into two sections that have been playing on Tuesdays and Wednesdays respectively in a series of round robin games that began on 3 October.

At the end of this week’s games, the top teams will move ahead to next week’s play-off. The top four teams from each section will play for the cup, while the next four from each section will play for the plate. The plate quarterfinals will take place on Monday 6 November and the cup quarterfinals on Tuesday 7 November. The winners will then meet on Wednesday 8 November for the cup and plate semi-finals.

The semi-finals winners will go head to head in the finals, scheduled for Friday 10 November.

Pick n Pay Night Bowls convener Kallie Calitz encourages residents to come and support the teams as they fight for a spot in the finals, where the winners will be crowned the Pick n Pay Albany Bowling Club Night League 2017 champions.

Calitz said there will be delicious food on sale in a festive atmosphere at the 10 November finals. The evening will end with the prize-giving ceremony where club committee and Pick n Pay representatives will be on hand to congratulate the winners.

Anything can happen in the final round robin matches this week as teams give it another shot to make next week’s play-offs. Follow Grocott’s Mail online and the print edition on Friday to see who made it through to the play-offs.