Egg imports on the horizon as bird flu spreads 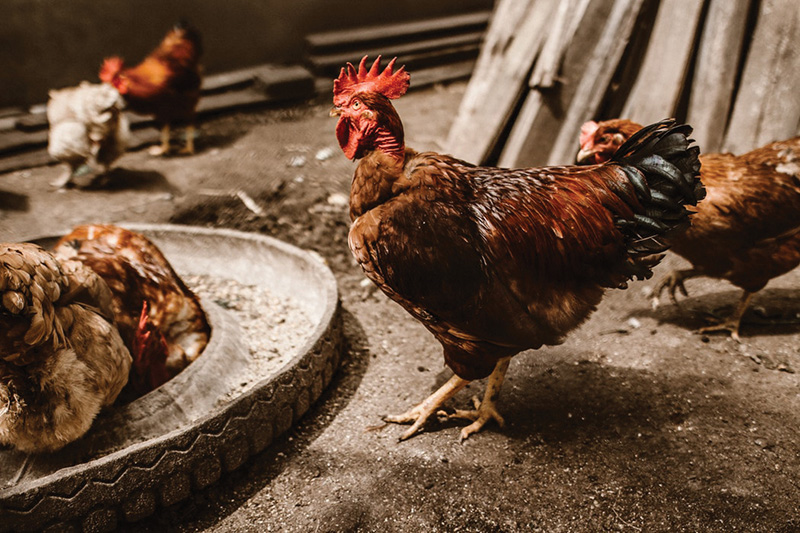 The bird flu outbreak in South Africa as already affected more than 23 commercial farms and has wiped out more than 15% of South Africa’s layer hens. The industry predicts hefty price increases in the face of a shortage in table eggs.

According to Dr Charlotte Nkuna, interim CEO of the South African Poultry Association (SAPA), the estimate is that more than 4 million chickens have been or are in the process of being culled.

“This includes almost 4 million layers, 360 000 broiler breeders and just over 31 000 layer breeders,” she said. The layer flock stood at about 24 million before the outbreak of bird flu. Nkuna said more than 23 commercial farms had already been affected.

Agricultural economist, Professor Johan Willemse, says the shortage of table eggs could lift prices by 15% to 20%. “Furthermore, as things stand, it can take anything from one to two years for the layer flock to return to levels they were before the bird flu outbreak, which means a prolonged shortage of eggs,” Willemse said.

Nkuna said the recovery depends on how quickly the chicken farmers are willing to risk repopulating. “We anticipate that it will take an average of six months for the farms to be repopulated, some maybe sooner and others preferring to wait a bit longer. This also depends on the available funds to be able to buy the replacement stocks,” she added.

According to Nkuna, there are some that are considering importing table eggs. However, the cost of air transport makes it somewhat uneconomical.

“And, if the cheaper option of sea freight is considered, the time it takes to transport by sea will make it very difficult to get the eggs to South Africa within the prescribed shelf life.” Willemse said imports are problematic because of eggs being such fragile produce.

The highly pathogenic avian influenza (HPAI) H5N8 in chickens was detected in South Africa for the first time in late June in Mpumalanga, but has since spread to other provinces including the Western Cape, Gauteng, Kwazula-Natal, the Free State and the Eastern Cape.

Liana Steenkamp from agricultural group Laeveld Agrochem said the H5N8 strain, which is usually spread by wild birds, does not pose a direct threat to humans.

Steenkamp added that the producers of chicken and eggs have had a torrid time in recent years. “First we had higher feed prices the last two seasons because of the drought, followed by the increased import of chicken. And now the devastating impact of the highly contagious H5N8 bird flu.”

According to Steenkamp, the virus will also have a negative impact on the animal feed sector. Based on figures from the Animal Feed Manufacturers Association, almost 65% of last year’s animal feed sales went to the poultry industry. The mass culling of laying hens will also affect South Africa’s export of table eggs to neighbouring countries like Botswana, Namibia, Mozambique and Zimbabwe. Direct job losses due to the bird flu have already risen above 1 000, with further losses expected in secondary sectors.

The Western Cape Government said last week that the outbreak in the province has already led to the culling of 2,4 million layers and 73 000 breeder birds. Alan Winde, the Western Cape’s Minister of Economic Opportunities, said the disease was spreading rapidly despite increased control measures.

Data from SAPA shows that more poultry products are consumed every year than all the other animal protein sources combined. The South African poultry industry last year provided 63,1% of animal protein (excluding milk) consumed in the country.