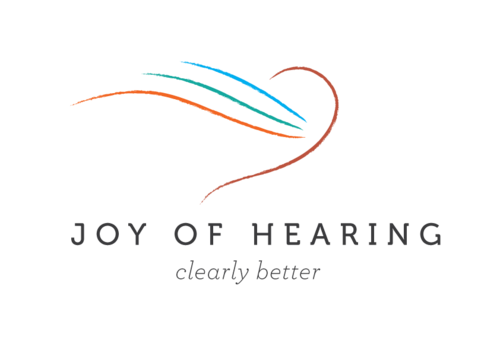 Joy of Hearing was officially launched on Friday 13 October with the aim of assisting children and adults in the Eastern Cape with serious hearing impairment who are unable to cover the cost of a cochlear implant.

”There are many children and adults in the Eastern Cape who have severe-to-profound hearing loss that can have a devastating effect on them and their families, but because of financial constraints do not have access to cochlear implant technology,”  said Dr Eben Nel, who is one of the directors.

“Cochlear implants provide the opportunity to restore hearing or provide hearing for the first time to these individuals and gives them the confidence to live a full and productive life,” he said.

For children born deaf, the ability to reach their full potential will be seriously compromised, Nel said.

The cost of having the procedure, as well as the maintenance of the apparatus, put the procedure out of reach for most, Nel said, with the Eastern Cape being one of the poorest and most needy areas in South Africa.

Nel is joined on the board by Loftie Fourie and Dr Jeff Govender. An advisory board is comprised of Dr Francois Retief and Dr Iain Butler, ear, nose and throat surgeons who specialise in cochlear implants.

The foundation has a special place for the Nels, whose lives have been personally affected by the positive impact that a cochlear implant can have.

“After 30 years of hearing challenges, overnight I lost all remaining hearing ability. All attempts to intervene medically were unsuccessful,” said Marlize Nel, Eben’s wife and administrator of the new organisation.

She said a cochlear implant had been the only option, but it was not guaranteed due to complications caused by previous attempted interventions.

“I experienced a dramatic disconnect with friends, family and the outside world, and felt isolated and depressed,” she said.

“After five months’ of total deafness, a cochlear implant in my right ear was successfully activated. I was overwhelmed by this miracle and so grateful to my Heavenly Father.”

“Not only could I hear, but was introduced to sounds I never knew existed: birds chirping, a clock ticking, soft rain falling and many more,” she said.

Nel said children who received a cochlear implant before the age of two and adults who lost their hearing at some stage showed the best results.

Children who were born deaf, but with their hearing nerves intact, had to receive implants before the age of five or the brain could no longer learn how to hear, Nel said.