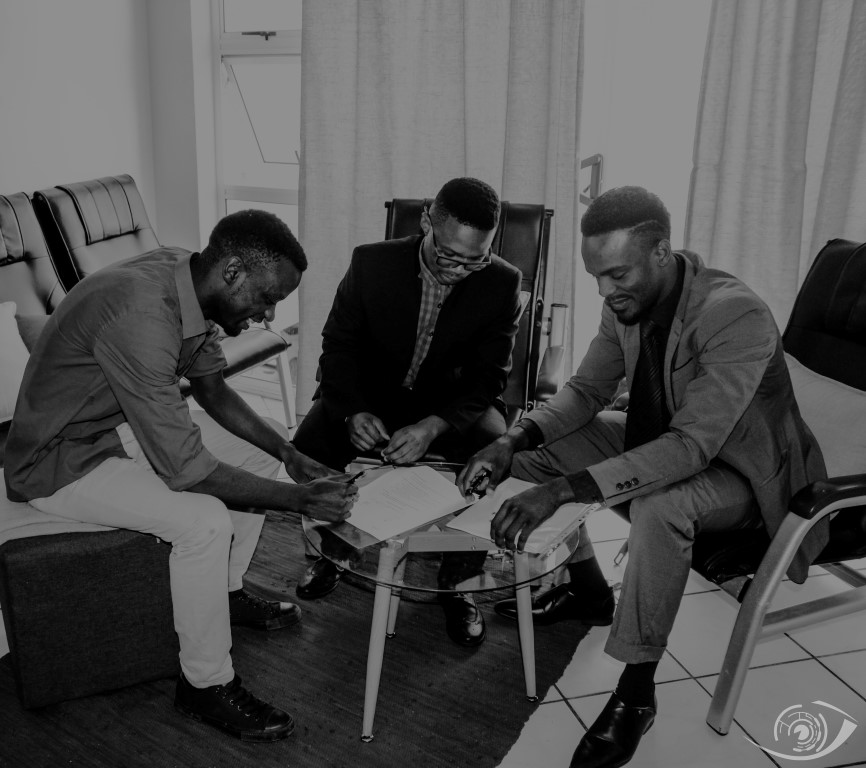 Grahamstown has seen the rise of a student owned company BlurTech. This is a technology service company that deals in software development, web development and mobile application development. This small firm was formed last year and already has a strong reputation in the community. It comprises computer science final-year students and a few first-year students who are employed as writers and editors.

Among its accomplishments, BlurTech has had over the past few months installed WiFi in a few homes around town as well as the well-known Grand Res in High Street. It has a participated in the creation of URide, a transport app available on PlayStore. This has attracted several well established firms to partner with them. Small profits are enabling this group of students to earn some pocket money and also develop their company.

Josh Muvumba, CEO of BlurTech, said, “We are doing very well at the moment. However, we are facing stiff competition from well established companies in town. With time and the provision of adequate resources, we will be able to compete with them.”

BlurTech has recently formed a subsidiary in the health line, with a gym that offers various fitness regimes. Several members have joined and personal trainers were recently added to the existing team.

“We aim to grow bigger. We actually want to be international,” said manager Valentine Mthembu.

Previous ArticleLike father, like daughter!
Next Article Garden of the week