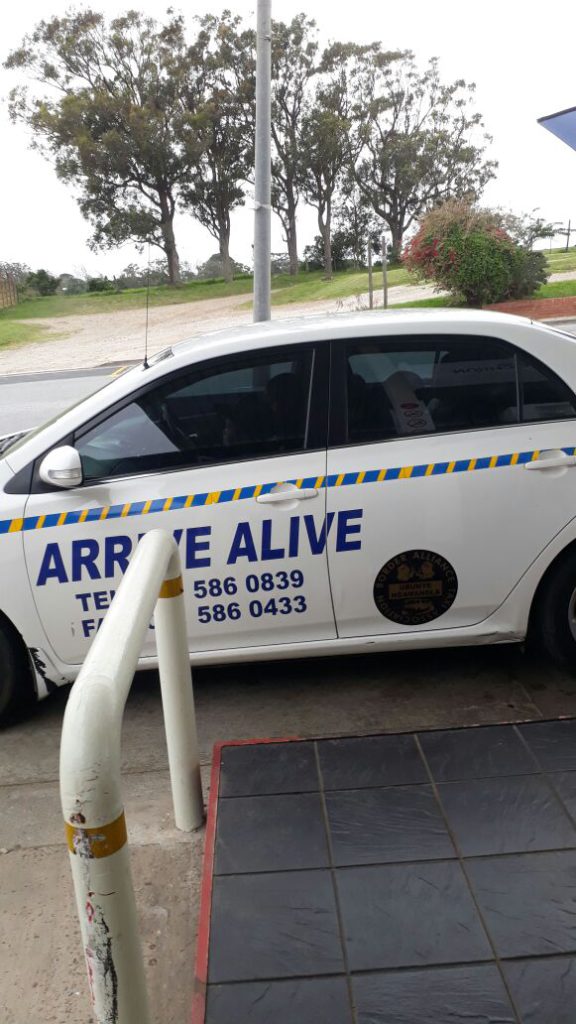 Alice police recovered a high calibre rifle and several rounds of ammunition and arrested four men at a vehicle checkpoint on the R67 near Balfour on Saturday 7 October.

Police spokepserson Captain Mali Govender said the men are aged between 20 and 30 years and were arrested in the early hours during a routine check. They face charges of possession of unlicensed firearms and possession of ammunition and were to appear in the Alice Magistrate’s Court this week. Also last weekend, a quick response by local emergency services may have prevented a catastrophe.

A senior off-duty police officer travelling with a young relative on the R72 from Port Elizabeth was overtaken on a double barrier line at a very dangerous part of the road, police spokesperson Captain Mali Govender said.

“She immediately alerted authorities on an emergency Whatsap” group. Within a short period the vehicle that was travelling recklessly and at a high speed was stopped near Alexandria. The driver was in the company of five young children.”

The driver, in his 40s, was escorted to the local SAPS and issued a R2 500 summons for driving a vehicle on the wrong side of the road, endangering other road users.

There have been several fatal accidents on the same stretch of road recently.

“Drivers are once again urged to exercise caution on the road and adhere to the road signs and speed limits,” Govender said.

A 34 year old male was arrested for breach of protection order and four mens aged 18, 19, 24, and 28 were arrested in separate unrelated cases for serious assault. The incidents took place during October 2017.
All suspects were to appear in the Port Alfred magistrate’s court this week.