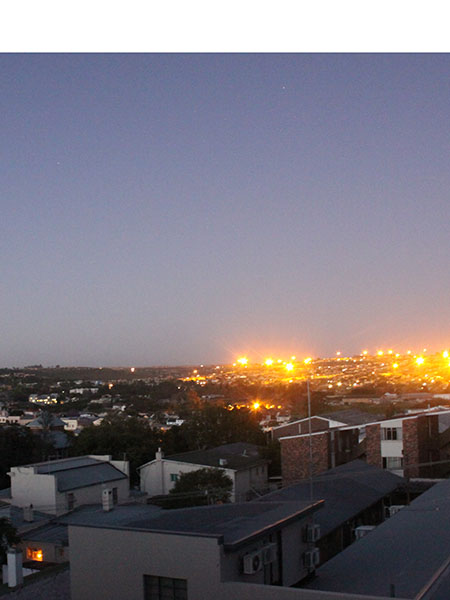 I note that you have called for public input on ESKOM’s proposed 20% hike in the electricity tariff.

Firstly, ESKOM, through its alleged manipulation by the Guptas and others, has lost the confidence of the public which a national electricity supplier should at all times strive to maintain. It appears to be corrupt – i.e. the monies paid to it by the public are not necessarily applied to the purposes for which they were collected, but rather for the greater enrichment of certain individuals. This is wholly unacceptable in a democracy.

Secondly, as in the case of municipalities, ESKOM suffers from a bloated bureaucracy – it is hugely overstaffed in a way that no private enterprise could afford to be. Not only are there too many staff by an estimated factor of 6o%, but they are paid grossly inflated salaries and at the very top, obscenely large golden handshakes as the CEO position looks more like a revolving door than stable leadership – another aspect of the thoroughgoing corruption which permeates the organisation. And this situation is tolerated by a self-proclaimed “caring” State while more than 9 million of its subjects starve in appalling circumstances.

I call upon NERSA to play a courageous and pro-poor role and to grant ESKOM an increase which is tied to the inflation rate AND to tell ESKOM to find the shortfall by reducing its staff and increasing its productivity in line with sound business principles – to which it would be forced to adhere were it not a protected monopoly.