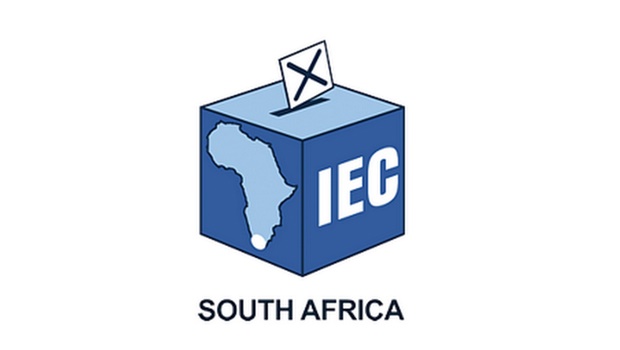 The Electoral Commission (IEC) last week launched an online address capture campaign which will allow South Africa’s 26 million registered voters to check, confirm and update their address details via the Electoral Commission’s website. The facility is available at www.elections.org.za/MyIEC.

According to a press statement from the IEC Centurion headquarters on Wednesday, registered voters with internet access can click, check and confirm their addresses on the online ‘My IEC’ platform. Users will also be able to help friends and firmly to do the same.

“For registered voters who do not have access to the internet, it is proposed to open voting stations during 2018 to allow voters to check and provide address details face-to-face at their voting station,” statement read in part.

The initiative forms part of the ongoing campaign by the Electoral Commission to obtain the addresses for all voters and ensure that they are registered in the correct voting district segments in line with the ruling of the Constitutional Court in June 2016. In its ruling the Constitutional Court granted the IEC a reprieve from this obligation which allowed the 2016 Municipal Elections to proceed but ruled that it must be compliant by June 2018.

The IEC said its online campaign will be supported by a comprehensive communication campaign to explain and promote the facility via various media including television, radio, print and online. The IEC Contact Centre (0800 11 8000) has also been activated Monday to Friday during office hours to assist voters.