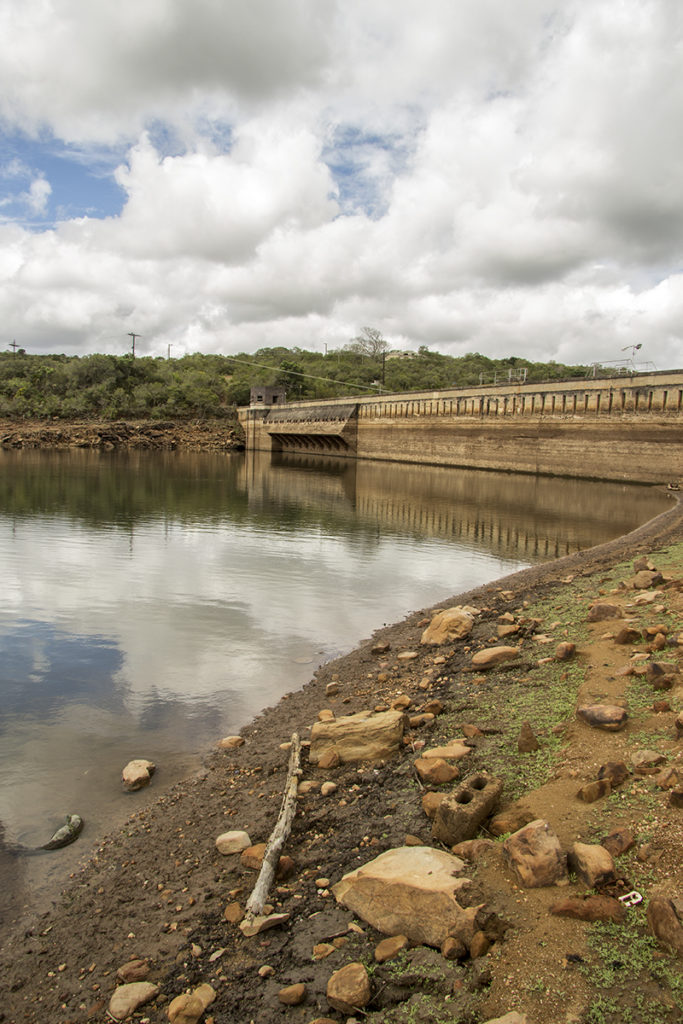 Dams in the Eastern Cape remain low in spite of the heavy rain that fell in the past few days. Although some dams have shown a slight improvement, overall the dam levels are still low and people must continue to use water sparingly. On average the Eastern Cape dam levels are at 55.4%, a slight increase of 0.4% from last week, the Department of Water and Sanitation said in a media release today.

The level at Howieson’s Poort Dam west of Grahamstown is today reported at 18.2% – a .2 percent increase over last week. While Settlers continues to be reported at 18%, the actual level cannot be measured because the water is too low.

“This improvement does not in any way mean that people can now be reckless or irresponsible because we are not out of the woods yet,” the Department said.

Xilinxa Dam in Butterworth had improved to 0.8% from 0.2% last week but remained a concern to the department.

“People in that part of the province still depend on water tankers to get water,” the Department said. “The planned pipeline from Tsomo to Butterworth will contribute towards bringing relief to Butterworth as part of a long-term solution.”

The Department said it would continue to monitor dam levels in the province to ensure water security.

“The Department appeals to all residents to adhere to water restrictions and save water.”