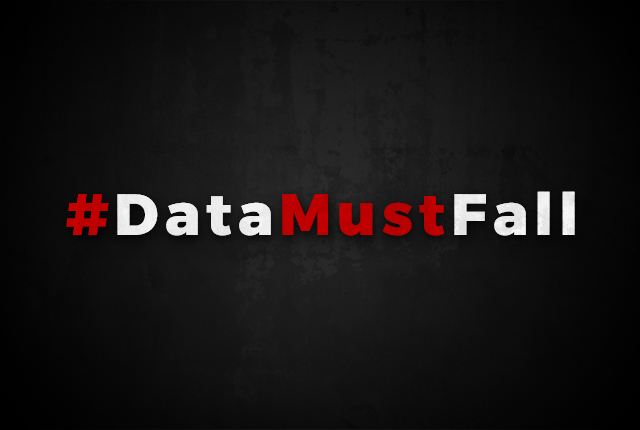 Reducing the cost of data and roaming charges has been under the spotlight over the past three days as Ministers of Communication and ICT from the Southern African Development Community (SADC) gathered in Durban to discuss ITC infrastructure development in the region.

In an interview with SAnews, Minister Cwele said his department has mandated the Independent Communications Authority of SA (ICASA) to conduct a thorough study on the cost of data in the country and make recommendations.

The majority of South Africans access the internet through their mobile phones and the high costs of data has been a contentious issue for many.

“ICASA is busy conducting this study and they have promised to prioritise it because the demand from our citizens is so high that we must do this,” Minister Cwele said. – SAnews.gov.za