Depression in the workplace 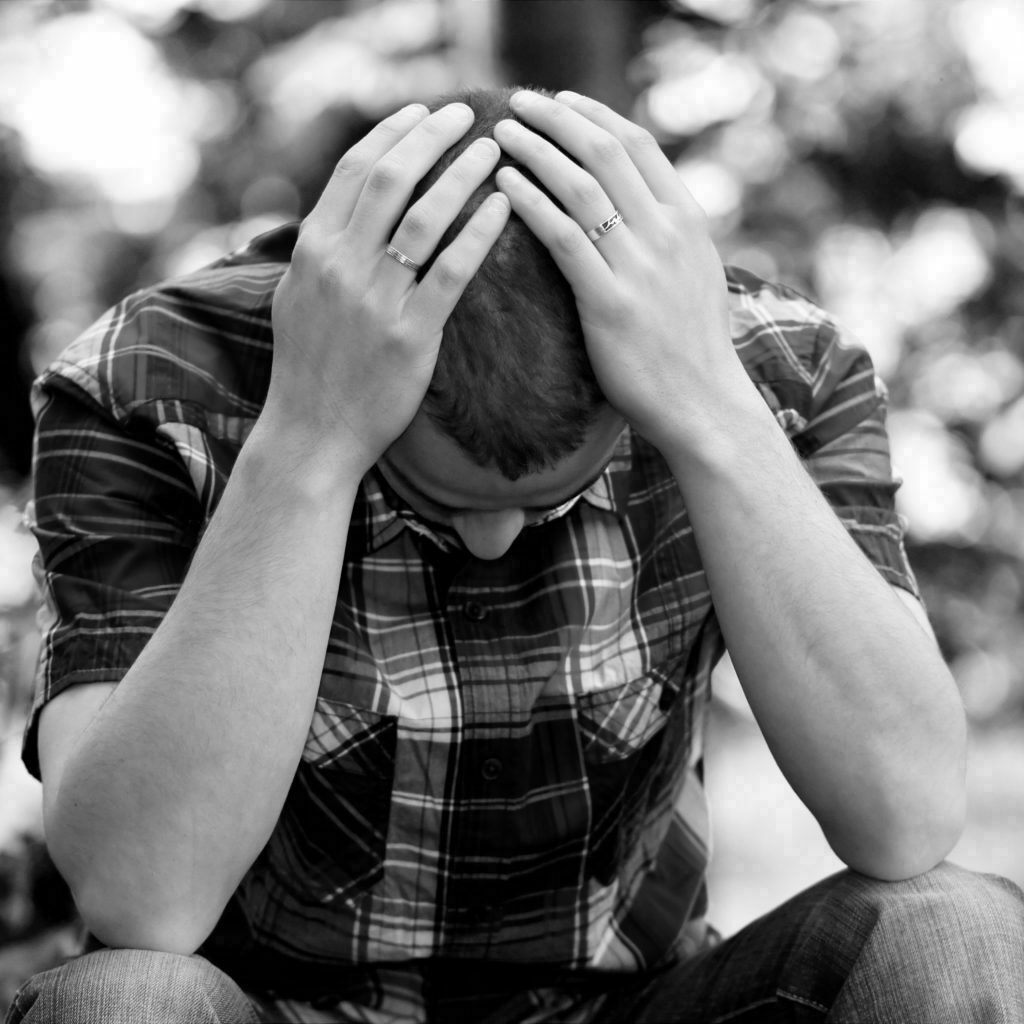 Depression costs South Africa more than R232 Billion or 5.7% of the country’s GDP due to lost productivity either due to absence from work or attending work whilst unwell, the IDEA study of the London School of Economics and Political Science 2016 found.

In light of World Mental Health Day celebrated on 10 October which focuses this year on mental health in the workplace, Dr Sebolelo Seape, chairperson of the Psychiatry Management Group (PsychMG) says organisations and individuals alike need to become more aware of the reality and impact that mental health has on the workplace.

“With more than 9.7% of the South African population (or 4.5 million to be exact) suffering from depression the chances are quite real that the person sitting next to you in the office is at some stage in their lives of coping with the condition. It’s not only the duty of the individuals suffering from mental health issues but also organisations and colleagues to fight the stigma associated.”

Depression has a significant impact on productivity which in turn aggravates the resulting problems at work and relationship with colleagues and line-managers.

“Depression causes problems with memory, procrastination, extreme fatigue, difficulty concentrating, anxiety, fear and panic which will add to work-related stresses, crippling the output from the employee.”

Dr Seape says that the cost of presenteeism, those being at work whilst suffering from depression, has the most significant impact and equates to a loss of 4.23% of the country’s GDP and based on a world-wide study, the proportion lost to GDP is the highest in the world.

“In South Africa, employees are very likely to keep working during periods of depression, impacting their productivity and performance at work. This can be due to fear of losing their jobs, being ostracize from colleagues, or lack of mental health knowledge, not understanding why they are going through a spell of periods of not being well.”

“Even those who take a sick day here and there because they are not mentally up for it, are in essence self-diagnosing and their perceived coping mechanism will draw negative attention. In addition they could be losing out on the support structure offered by their employer, putting their career and relationship with colleagues at risk.”

She says that taking a few days off but only end up sitting at home doing nothing will not help one to cope when you do return to work.

“Although depression (except in severe, chronic and debilitating cases) is not a disability, it can cause impairment at work and have an impact on daily life from sleeping to work, concentrating, regulating emotions, or caring for oneself and needs to be addressed via the correct channels.  You need to work together with your medical doctor and psychiatrist to determine the best treatment and how to manage your time off, special needs required at work or flexible working hours. By discussing the issues with your line-manager or Human Resources department and finding out the options available to you might alleviate a lot of the anxiety associated with depression whilst working.”

“You can’t expect the person suffering from depression to be the only one to be held accountable alone. The onus is on both the employee by seeking help, discussing with line-manager or HR or dedicated mental health staff member, and compliance with treatment through medication, therapy and life-style changes; and equally on the employer.  Organisations have a legal responsibility to the welfare of their staff. However the fact that many employees in South Africa don’t report their depression to their employer due to fear of losing their job, is rather worrying.”

“The Employment Equity Act protects employees in the workplace but only to an extent.  Since the act can’t possibly list all conditions, it leaves the employer with the power to decide which constitute a disability and which not.”

“In addition the ‘reasonable accommodation’ the law refers to which can include flexi-time, a quiet office space, reduction in workload or increased support, is also based on the word ‘reasonable’. The law cannot prescribe to an organisation what is and what’s not reasonable. So if the employee suffering from depression needs to receive such special accommodation the employer can simply say that for example, their core business does not allow for flexible working hours, leaving the employee to either leave the employment or wait to be worked out.”

“It is up to the employer therefore to decide how ‘serious’ the condition is to warrant any form of accommodation. And although the law can legislate against discrimination it cannot against stigma. Many who suffer from depression fear that the disclosure of their condition makes them vulnerable and that they may lose their jobs or be the first to be selected during times of restructuring or retrenchment. This is stigma and a culture that can only be changed within an organisation, not enforced by the law.”

Dr Seape says workplace attitudes which promotes acceptance and openness about depression would have a significant impact on improving workplace productivity whilst openness and support from managers will in turn foster a socially acceptance attitude towards those suffering from depression.

“If depression is continuously seen as a weakness and something that people make up to receive special treatment or paid days off work, or those suffering fear for their jobs, then neither the stigma associated with neither depression nor the lack in productivity and loss in revenue will change.”