It’s not about the money 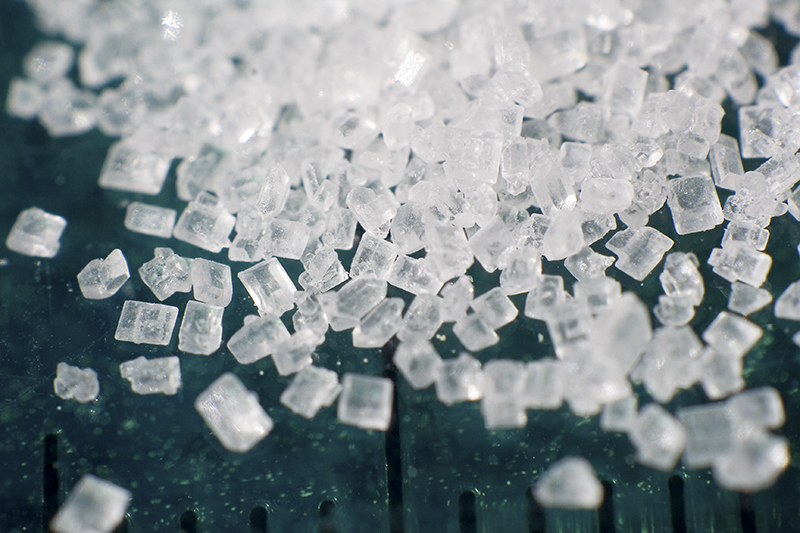 Negotiations between the government, business and labour balanced the government’s initiatives to stem the terrible tide of disease caused by excessive sugar consumption, versus job losses. An adapted form of the the long-discussed sugar tax will be implemented in April 2018. The Healthy Living Alliance, which has argued strongly for the tax, argues here for the benefits of the tax.

The tax on sugary drinks

The government is set to apply a tax of about 11% on certain sugary drinks [in April 2018]. No such tax will apply to artificially sweetened “light” drinks or plain bottled water, which will become a cheaper option for consumers.

The tax has been introduced not to increase revenue but to reduce national consumption of sugary drinks as part of a national obesity prevention campaign.

South Africa is one of the world’s top 10 consumers of sugary drinks[i] and consumption has been growing at about 3% a year[ii]. Recent growth has been highest among low-income households, the All Media Products Survey shows.

Why should you care about this tax?

Diabetes has become the number one cause of death among South African women and the second most common cause of death in the total population, according to Stats SA. Diabetes is a complex disease and its causes are multiple. However, the increase in diabetes in our country is unquestionably linked to the increase in obesity, particularly among women.

Obesity is a risk factor for several life-altering health conditions

Obesity is the underlying cause for the steeply increasing cases of hypertension, cerebrovascular diseases (which include strokes) and heart disease. The development and recurrence of endometrial cancer, cervical cancer, breast cancer and other types can be attributed, in part, to obesity. Other conditions that overweight and obese women are low back pain and knee osteoarthritis.

What difference will it make to reduce sugary drinks intake?

Reducing the population’s intake of sugary drinks won’t, on its own, solve the obesity and non-communicable disease epidemics. But global research shows that it will have a significant impact in reducing and preventing these diseases.  Addressing the high consumption of sugary drinks in South Africa is a key starting point to tackling obesity prevention.

The tax on sugary drinks is a powerful but simple way to discourage consumption of one of the strongest drivers of obesity, diabetes and other non-communicable diseases – and, of course, tooth decay.

There is solid evidence that our government is starting in the right place by targeting the consumption of sugary drinks. In addition, its chosen strategy – a tax on consumption – is easy to administer, applies equally across the country, and costs virtually nothing while generating revenue that could be used to promote healthier living.

Will the tax work or will people just suck up the higher price?

Targeted taxes have been successful in reducing behaviour that is damaging to health. For example, hefty tobacco taxes have reduced smoking in numerous countries – South Africa is a global success story for the impact of tobacco taxes which halved smokers by 4 million in one generation. Taxes were used successfully in Denmark to deter shoppers from buying products with saturated fats and in Hungary to reduce consumption of processed foods with high levels of specific ingredients, including sugar and salt. [viii]

While these strategies do not work with every individual, their impact across entire populations can be significant.

A few countries have implemented a tax on sugary drinks, as have some cities in the United States. Not all of have collected statistics on the impact, so the evidence on the effect of this type of tax is limited.

However, Mexico – which once had the highest consumption of sugary drinks worldwide – introduced a 10% tax on sugary drinks in 2014 and has conducted two studies on the effect.[ix] These showed that:

The World Health Organisation reviewed international use of tax policy to encourage healthy behaviour and concluded that a sizable tax of 20% or more was more likely than a modest tax to provide the incentive needed to alter behaviour.

The South African government initially proposed levying a 20% tax on sugary drinks but this was reduced to11% in the 2017 Budget Speech to Parliament. Taxes on alcohol and tobacco are revised upwards each year and the government may find it needs to adjust the sugary drinks tax in future.

If the tax is a good start, what else do we need to do?

The Healthy Living Alliance encourages South African to think of access to healthy food and clean water as a right. We should strive to enjoy this right and we should defend it when others undermine it.

The government has a role to play in enabling us to make choices. For example, government policies can:

Information about healthy eating is widely available and we are able to recognise that poor dietary habits have made us an overweight nation.  As individuals and families, we need to ask hard questions about the eating habits that are putting our health at risk. We must make conscious choices about how we respond to the plentiful and very attractive high-calorie, low nutrition products that surround us.

We encourage South African women to wield their influence as consumers and members of communities to create an environment where nutritious food is affordable and easily available – and where health comes before commercial interests.

[ix] Studies conducted jointly by the Mexican National Institute for Public Health and the Gillings School of Global Public Health, University of North Carolina, Chapel Hill in the United States.