Former local in SA invitational side 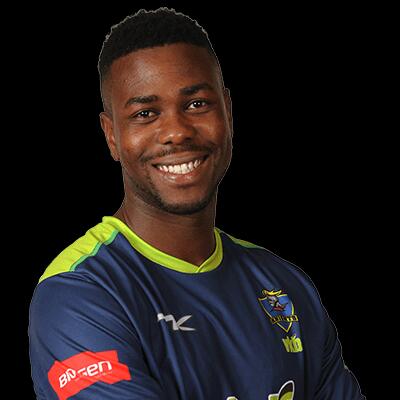 Mbulelo Budaza has made the South African invitational cricket side. Photo: Supplied

Former Grahamstown sportsman Mbulelo Budaza has made the South African invitational cricket side that will compete against Bangladesh on 12 October in a warm-up one-day international.

The team will be led by veteran JP Duminy and will provide an opportunity for up and coming players as well as those who are fringe players for the South African senior side to showcase their abilities.

The 24-year-old Budaza is originally from AJ Duncan Farm and is a former pupil of Nathaniel Nyaluza Secondary School in Grahamstown. He completed his schooling at Woodridge College after earning a scholarship.

Budaza has admitted that he did not expect the call-up to the South African invitational side but is very excited, as it would allow him to represent the country alongside some of the best players in the World.