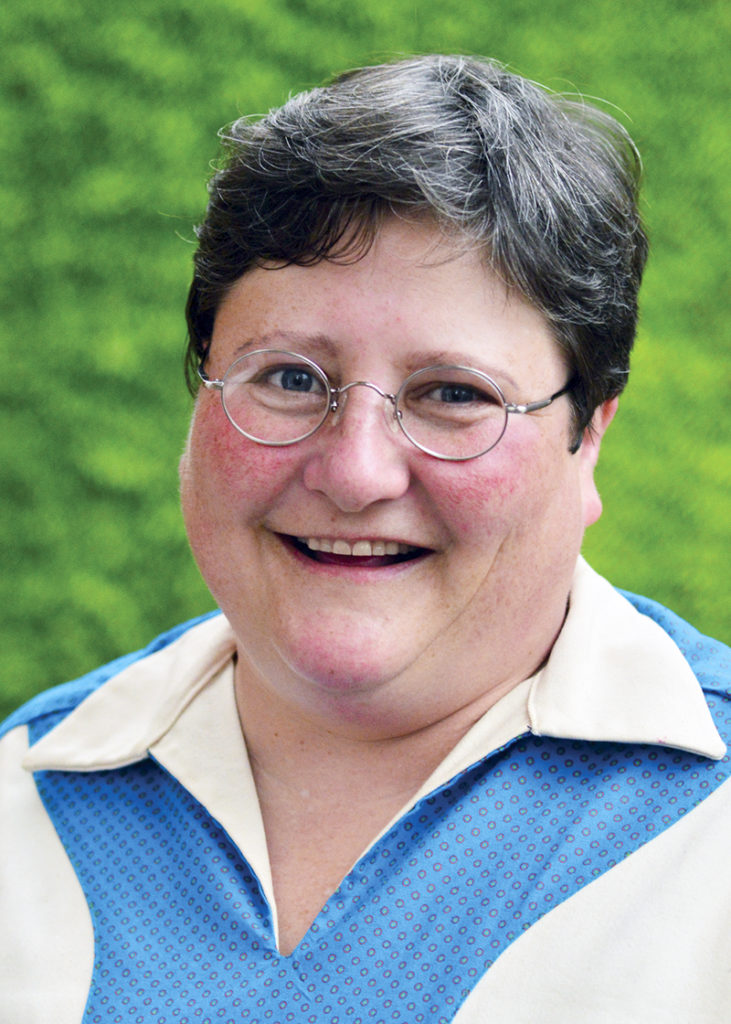 In an extraordinary tribute to health and development visionary Mary Humphreys, who passed away during the weekend, staff at the Raphael Centre continued with the Centre’s programmes this week. Humphreys was found by neighbours at her home around 1.30pm Sunday 1 October. Police immediately opened an inquest docket. On Monday police confirmed that no foul play was suspected and that her death was caused by illness.

Speaking through tears on Monday morning, the Raphael Centre’s operations manager Anne Loeffler said every staff member had arrived at work that morning to share their grief. “But we said we can’t stop the important work that we were doing with Mary,” Loeffler said.

The team resolved to honour her extraordinary commitment by going out and continuing their programmes this week, one of which was a holiday programme for school children.

“Our programmes will continue,” said Loeffler who Monday was appointed acting CEO by the Board. “And Raphael Centre’s work will continue. Mary left us in a sound financial position and we have very strong support from our Board and community partners.”

Already, several community partners and local and overseas funders had pledged their continued support for the organisation.

Board spokesperson Roger Walsh said on Monday, “We are all terribly shocked and upset. The staff are struggling, but the board are holding an urgent meeting to ensure the work continues to honour Mary and to keep our clients served.”

He said Humphreys had been totally committed to turning around a highly indebted NGO. “She refocused the organisation to be an asset based community development leader and dispensed with the old-fashioned, unhelpful, disempowering and unsustainable hand-out model of years gone by.

“Mary managed to diversify and secure funding streams and implement policies and processes. Despite huge setbacks, such as the recent office fire, she never gave up and with the team have expanded their programmes and are making a positive contribution to Grahamstown and other local NGOs.”

The Raphael Centre moved its offices to Dundas Street after a fire at the end of March destroyed their offices in Bathurst Street.

Director of Community Engagement at Rhodes University Di Hornby said Humphreys’ death was a blow that development circles in Grahamstown could ill afford and that Rhodes CE would work alongside the Raphael Centre team to help them through this difficult time.

“Mary has been a very influential NGO Director and community activist in Grahamstown,” Hornby said. “At an organisational level, she has re-envisioned and positioned the Raphael Centre very strategically in the Province – they have influenced a large number of NPO, CBO and school groups to use the assets they have to change their situation.

“This has made a very meaningful contribution to the development sector, particularly in Grahamstown, discouraging charitable approaches to community development and introducing an alternative paradigm that recognises what people have in the way of skills and capabilities and using that as a foundation to help them realise their goal.

“Mary was a wonderful combination of strength, courage and gentleness. She could read situations well and was never shy to roll up her sleeves and get working. She lived for her work. Grahamstown will miss her, Rhodes will miss her and I will miss her terribly!

“She has built a strong, well equipped team around her so her work and legacy will carry on. We will work alongside the team and make sure they feel supported in this difficult time,” Hornby said.

Bernie Dolley, the Director of Ikhala Trust, a core partner of Raphael Centre, said the news of Mary’s passing had sent shock waves through the development community.

“Mary epitomised a true community development activist so unselfishly often going without to ensure that others aspirations and dreams were met,” Dolley said. “As a colleague and friend we travelled many miles together. Mary always wanted what was right and just and worked like a Trojan at great personal sacrifice over many years.”

She described her as “a faithful and honest development activist”.

“I personally will miss Marys warm big bear hugs and infectious laugh and joy whenever we engaged around some serious development issues.”

There was an outpouring of grief from friends and family on Mary’s Facebook page, with posts speaking of “kindness and a gentle manner” and “a gentle soul”.

“You can look back and be proud of all the meaning you lived and gave on. You left the world a better place for you having passed through it,” a friend posted.

Radio journalist Xolani Kondile said, “I’m so shaken right now by the news of Mary Humphreys passing. Mary linked me with my current employer the Children’s Radio Foundation a few years ago. We had a lot of interviews when I worked for Radio Grahamstown, and we equally shared a deep passion for community development and children. Goodness me. Rest Mary rest. You’ve made a profound impact on my life and I’ll forever hold you dear in my heart.”

Tragically, Mary’s family were due to visit her this week and were scheduled to arrive on Tuesday. Shocked neighbours on Sunday said she had been fixing up her home in preparation for their visit.

Police spokesperson Captain Khaya Tonjeni said an inquest had been opened and that investigations indicated illness was the cause of Mary’s death. No foul play was suspected.

Members of the community have been invited to join the family at a memorial service for Mary Humphreys in the Rhodes Chapel at 1pm on Friday 6 October.