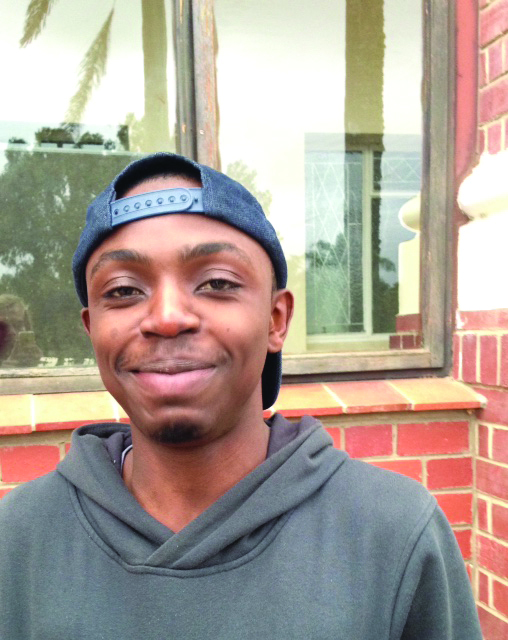 I would first withdraw a thousand, then I would pay for my fees, and then trace back where the money came from.

R14 million is a lot of money. I would obviously trace it to where it came from. I would use it to create my own business empire, converting millions into trillions. Considering that it was accidental, and traceable, I would contact them to give the money back Lily Roberts Student
I would spend a bit on food, and then give it back after that. Firstly I would freak out, but after calling the bank, I would go out with friends to dinner and have fun. I would invest half of it, pay off my fees and I go on holiday. I would give quite a bit of the money to charity and keep R10 million to travel overseas. I would pack my bags and leave for Switzerland. I would first get my brother into a good private school and then pay off any debt my parents have. Nomali Mnyanda  Waitress
I would definitely use the money–buy a house, a car; and also give some to my sister.