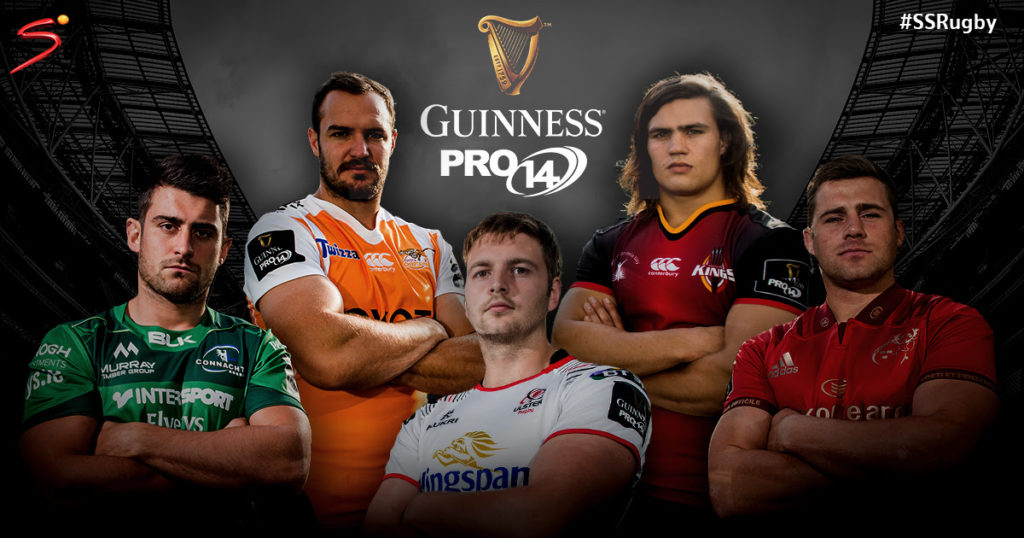 The two consecutive halves of good, quality rugby that Southern Kings Head Coach Deon Davids demanded form his team were unfortunately not to be found in their GUINNESSPRO14 championship clash with Italian side Zebre over the weekend.

Before a crowd of somewhat larger proportion than the one which had turned out to attend the Leinster clash a week earlier, Zebre were able to get off to flying start in this match that brought them two quick tries and a 12-0 lead within the first six minutes. It was a lead they were never to surrender despite the Kings most earnest and determined efforts. By half time the score stood at 22-3 to the visitors after they had managed to cross for another converted try and added a penalty whilst the Kings had a single penalty from the boot of Pieter Steyn De Wet to show for their efforts.

The second half saw a visibly more physical and aggressive Kings teams place their opponents under a lot of pressure and even though they did leak another try to the visitors they soon replied with their own first five-pointer of the match. Lock Dries Van Schalkwyk making a 40 metre run before putting the ball on his boot so Godlen Masimla was able to outpace the Italian cover-defence to make the touchdown. Minutes later, following sustained pressure on the Zebre line, Prop Luvuyo Pupuma was able to crash over for the Kings’ second try. This was once again converted by Pieter Steyn De Wet and at 29-17 down, Kings fans were beginning to harbour thoughts of a famous comeback victory. It was not to be however. In committing all their resources to attack during the last 10 minutes they left themselves exposed at the back and Zebre were able to run in two more long-range efforts for a 43-17 victory by the time the final whistle blew.

Speaking after the match Southern Kings Head Coach Deon Davids felt that this wasn’t a performance that his charges could feel particularly proud of. “Our decision-making and general attitude in the first half was not good and if anything this match just reinforced how far we still have to go and how much we still have to do,” he said. He won’t have the luxury of too much time to work with his team before their next outing against Newport Gwent Dragons.

The Kings team departed for Europe on Monday 25 September, taking them from Jo’burg to Istanbul and then onto London before a lengthy bus trip delivers them to Wales. The touring party comprises 27 players and 8 support staff. Davids said that while the team went onto the field with the intention of winning every game they play, he personally would consider the upcoming trip to be a successful tour if the team were to show improved communication in their defensive structures and were able to reduce the number of penalties they are currently conceding. That was a point that a visibly distraught Southern Kings captain Michael Willemse also touched on when he faced the media post-match. “It’s extremely frustrating to continually be blown up – often at crucial moments that cost the team momentum – and we are speaking with referees to try and ensure we give them the pictures they want to see. I assure you that every single player is hurting and desperately wants to deliver that win that our fans are looking for,” he said.

The Kings next three GUINNESSPRO14 championship matches are all away from home:

All matches will be aired live on SuperSsport, Channel 201, official broadcast sponsor to the Championship.