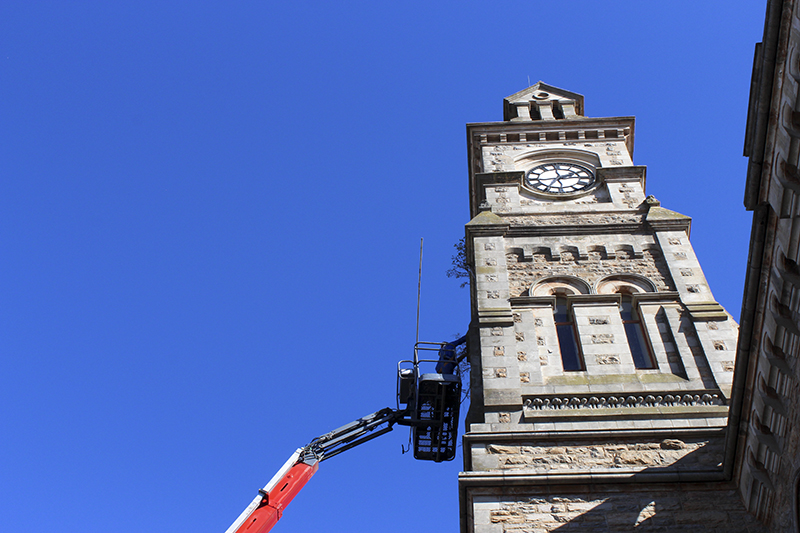 In this week’s update, the Grahamstown Residents Association shares the statement by the Concerned Citizens to Save Makana (CCSM) regarding the imminent arrival of an executive administrator in Makana.

Following several months of demanding engagement with local, Provincial and National government structures, the CCCSM can confirm that agreement has been reached on the appointment of a specialist executive administrator for Makana Municipality.

The appointment has been facilitated through the offices of The Premier of the Eastern Cape. The new administrator is scheduled to commence duties as soon as Thursday 28 September, subject to the conclusion of statutory formalities with the Makana Council.

Notwithstanding the magnitude of the task ahead, CCCSM have been provided assurances that the appointed administrator shall be a capable leader and with a track record of turnaround  successes. Details of his mandate, powers and levels of authority will be forthcoming as soon as possible. The CCCSM shall be engaged in ensuring the specialist administrator is suitably sanctioned to carry out the immediate and future  interventions necessary for the sustainability of our Municipality.

We thank the various government structures for their openness and willingness to find solutions benefiting the Makana community.

We also wish to acknowledge the determined and tireless support of the CCCSM role-players: the Grahamstown Residents Association, Business Forum and Makana Unity League, and the encouragement of the greater Makana community.