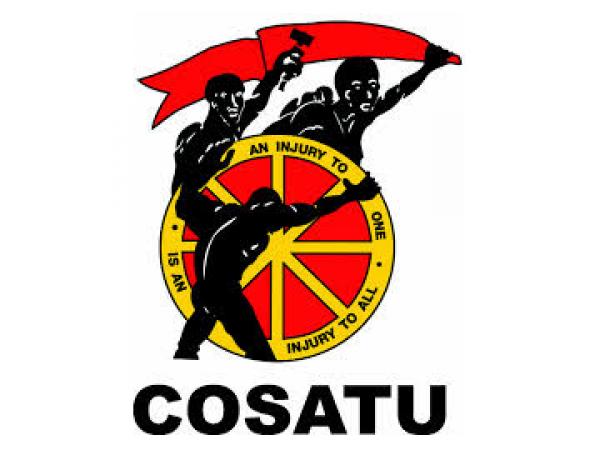 Port Elizabeth and East London will be two of four centres in the Eastern Cape where trade union federation Cosatu will focus their national strike against state capture and corruption on Wednesday 27 September.

In a media release dated 21 September signed by provincial secretary Xolani Malamlela, the organisation announced workers would gather from 8am in Port Elizabeth’s Nangoza Jebe Hall, Queenstown’s Indoor Sports Centre, Mthatha’s Freedom Square and East London’s North End Stadium, to march to government buildings, where they would hand over memoranda of demands.

Their demands include and end to state capture by big business; an immediate end to all forms of corruption; an end to retrenchments and the banning of labour brokers.

More about the national strike here:
‘Mother of all marches against Zuma’

Sdumo Dlamini on on the plans