Medicine Boy have been on their nationawide Spring Tour since 13 September. They will be performing in Grahamstown Friday 22 September.

The tour began on 13 September in Bloemfontein before they travelled to Johannesburg, Pretoria and Durban. They performed in East London this week and will be in Grahamstown tonight (Friday 22 September), at Slipstream in New Street. They will then perform at Music Kitchen in Port Elizabeth 23 September before heading off to Stellenbosch (27 September), Cape Town (30 September) and then the Oppikoppi Festival on 5 October. 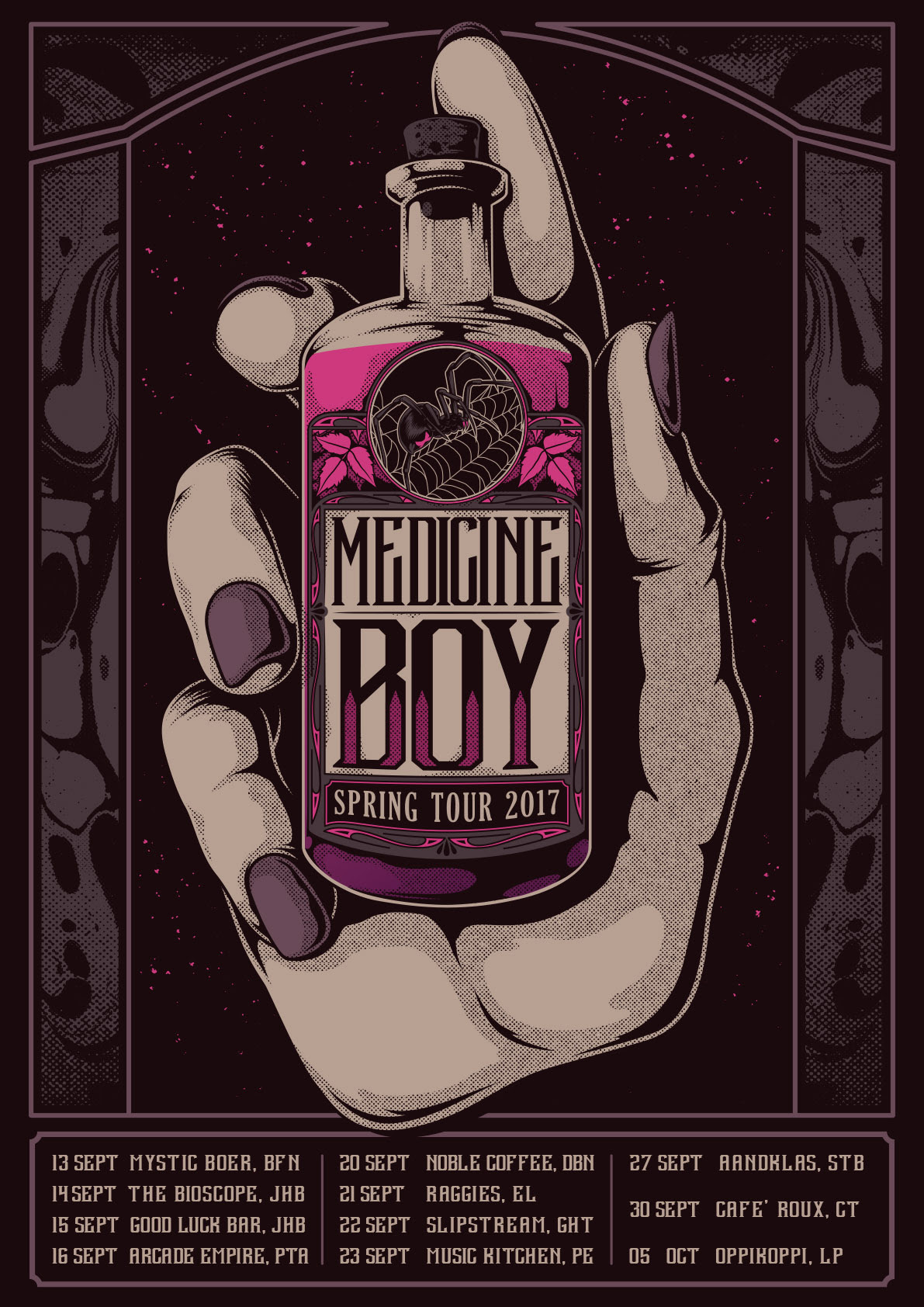 Dream Noise Duo, Medicine Boy, spent the winter at Digital Forest Studio recording a new album – the follow up to their debut, ‘Kinda Like Electricity’.

This September they’ve taking the full band on a spring tour around the country where they have been trying out some of their previously unheard material as well as giving the older songs new life.

For a little taste of what to expect, watch the tour video here. 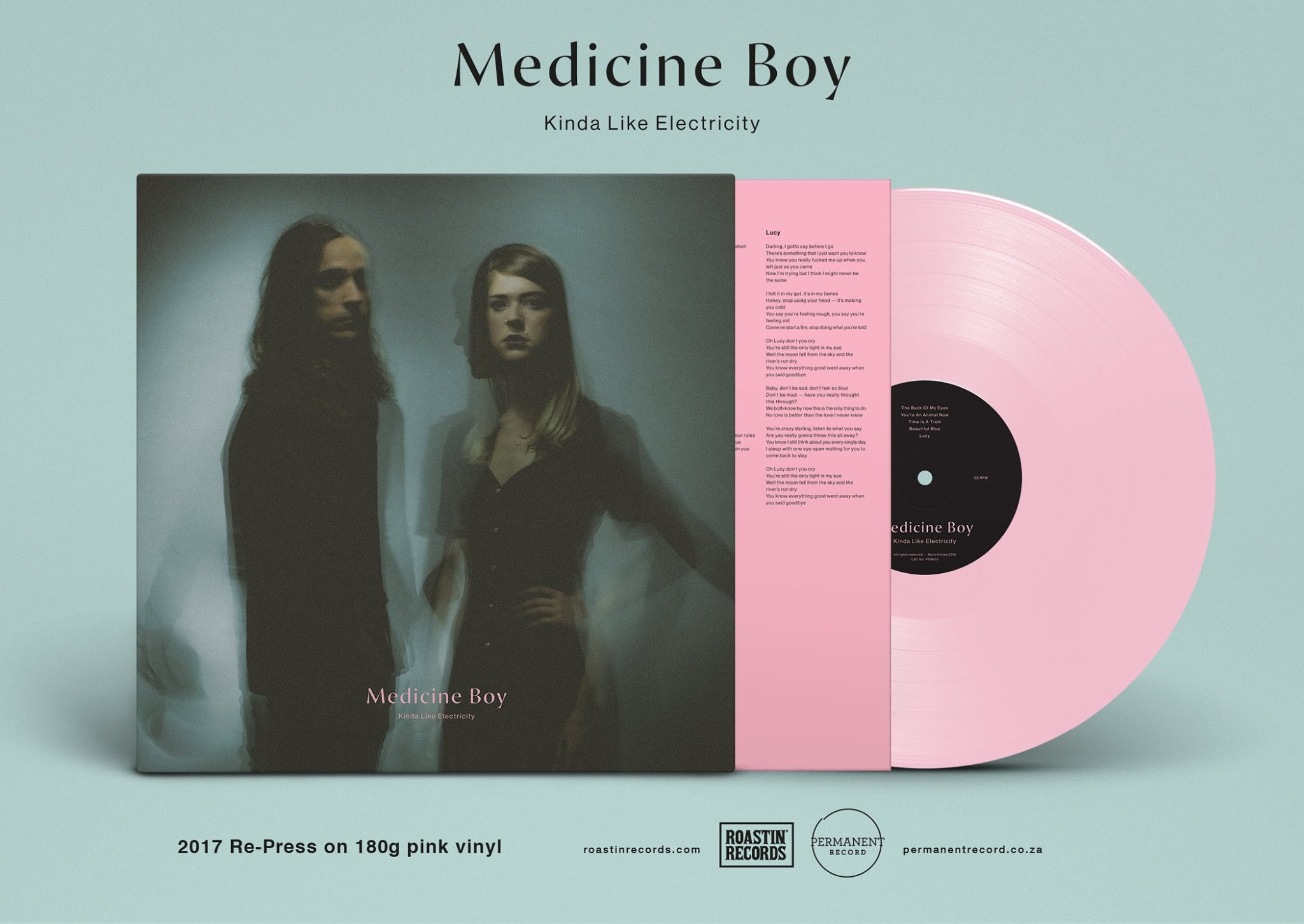 Medicine Boy recently announced the re-pressing of ‘Kinda Like Electricity’ on 180g pink vinyl. The records will be available at all of the shows as well as through Permanent Record and Roastin’ Records.

In the meantime, they’ve quietly gifted listeners with ‘Small Salvation’– a song that was recorded during the KLE sessions but didn’t find its way onto the album.

You can still catch them at one the following shows: