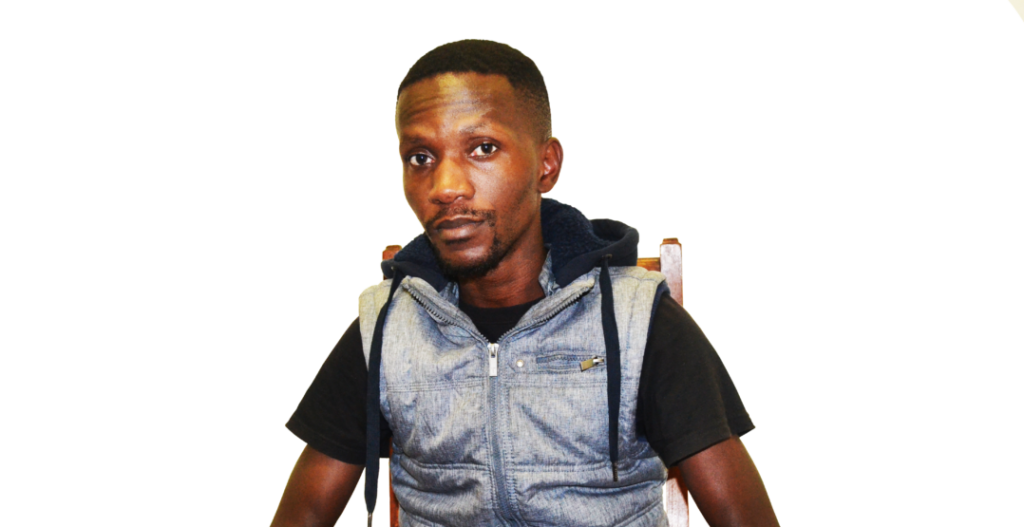 Azlan Makalima, Grocott’s Mail’s Online Producer, recently dropped The SikriTape LP – and it is a banger of a hip hop album.

Azlan is considered to be a tough nut to crack – however his work seems to tell another story. This project is a melting pot of sounds and styles from different times and places – both local, and international. His powerful, sometimes abrasive vocal delivery could overwhelm a paid-back listener, but works incredibly well with the clean and perfectly mastered instrumentals.

The music production on this album provides a smooth, well produced and easy listening backing. Most of the album draws from the current hip hop trend known as trap, but Azlan provides a refreshing approach, combining the upbeat energy of trap with elements of jazz and RnB. This is evident in tracks like ‘Ndibahloniphile oomama‘”. Azlan puts his own spin on each of the influences he makes use of, with a noticeable influence from the works of Hip Hop Pantsula in tracks such as “You don’t know me anymore” and ‘Zikuphi‘.

This album explores and touches on various topics and themes ranging from sentiment, to rising above detractors in the track ‘No favours‘. He goes on to mention the same people that doubted him are the same people who now want to associate themselves with him because of his newfound popularity. Similarly, he pays his respects to hip hop and those that have supported him in the track, ‘Thanks for the love‘. There are also many parts of the album where he explores the theme of struggle. Azlan goes on to rap about what it was like growing up in streets of the ghetto and how it has shaped him.

The The SikriTape LP is a comfortable entry into the hip hop scene for anyone looking to try out the genre, with clean and well produced instrumentals that are not overwhelming to the listener. For those who enjoy hip hop, this is a refreshing take on the current trap music trend that is sure to keep you moving.

Watch Azlan Makalima – Give me one shot (Official Video)

Previous ArticleSUPERSPORT Highlights: 22 to 25 September
Next Article KNOW THE SCORE