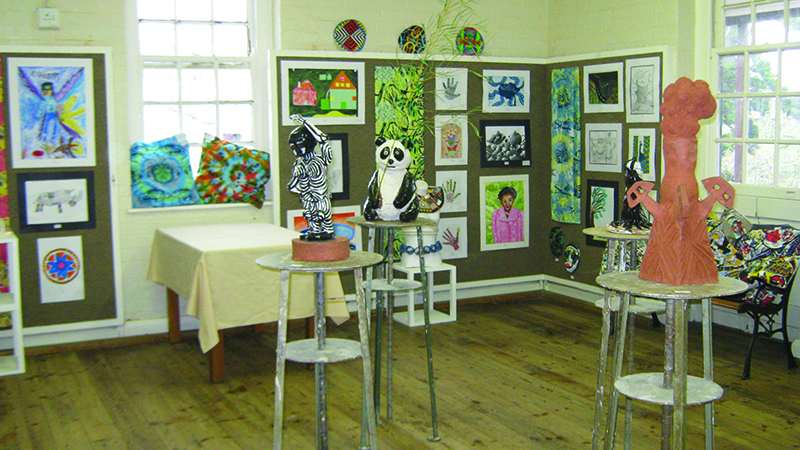 Johan Carinus Arts School’s annual exhibition is open to the public Saturday 23 September, 9am-1pm, when you can also enjoy the Grahamstown morning market on the Carinus grounds. Victoria Primary School principal Colette Kayser was the guest speaker at the exhibition opening and award ceremony on Wednesday night 20 September, when pupils who excelled in their chosen disciplines through the year were celebrated along with their work.

The exhibition is open until next Friday 29 September.