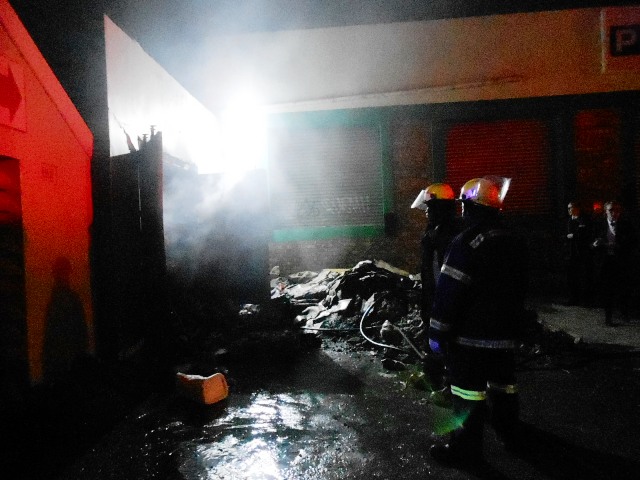 Manager Jon Campbell told Grocott’s Mail no one was injured in the incident.

“The fire department and the traffic police responded very quickly,” Campbell said. “It might have been a lot worse otherwise.”

Officials had left the scene by 9pm.

Police spokesperson Captain Mali Govender said no case was opened and confirmed that no one was injured.