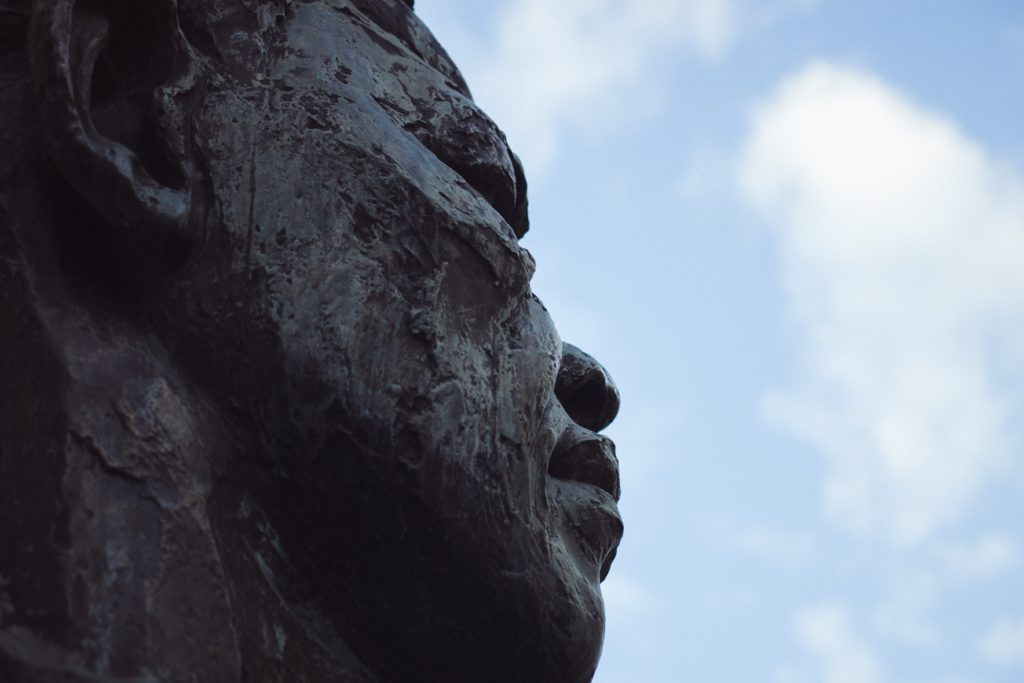 The SACOMM- Highway Africa dance
By Lesedi Thwala and Thandeka Sithole
Delegates to Highway Africa-SACOMM (the South Africa Communication Association) 2017 were treated a welcome dinner with sombre addresses by Director of Communications and Advancement at Rhodes University, Luzuko Jacobs.  Jacobs said South Africa was in dire need of accountability in governance structures.

“South Africa’s poverty statistics are distressing while at the same time there is a lot of corruption in local government structures,” Jacobs said, adding that that the current governance of South Africa does not reflect Nelson Mandela’s notion of democratic accountability.

“But I applaud the media practitioners present for your tireless motivation to serve the public and its concerns.”

The MTN Group Executive of Corporate Affairs Chris Maroleng. Maroleng touched on the crucial role journalists and media practitioners play in serving as a reminder to governance and those in power to “depart from evil”. He also said the operator remained committed to supporting journalists by building innovative newsrooms that invite communities to tell their own stories.

Dr Elnerine Greeff, the Acting Deputy President of SACOMM thanked Rhodes University, particularly the School of Journalism and Media for hosting this year’s conference and MTN for being a valuable sponsor, a theme that  Chris Kabwato, Director of Highway Africa was also keen to emphasise, seeing as  MTN were the event sponsors, and have also been long-term partners of Highway Africa.

The theme for 2017 conference was “Media, Accountability and Local Governance” in which robust discussions took take place between media practitioners and journalists. Many delegates were intrigued to be attending a conference with a journalistic face (Highway Africa) on side, and an academic face on the other (SACOMM), although both were interrogating the most pressing issues in African and world media today.