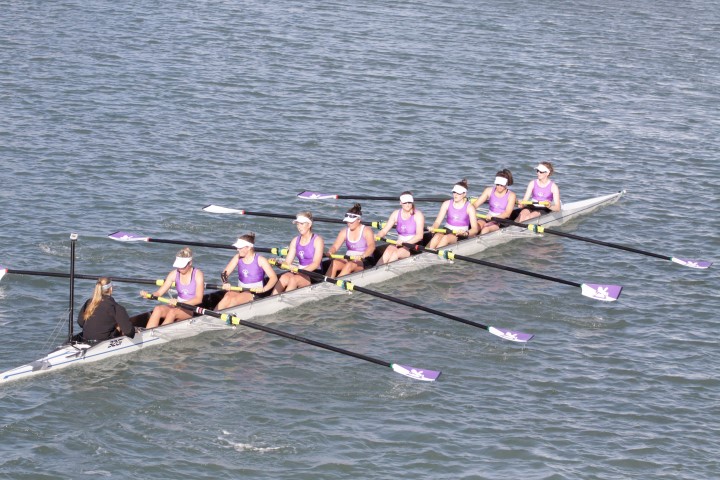 In 2016 the University of Johannesburg won the overall woman’s title, while the men’s title was won by the University of Pretoria. The competitors use of the early part of the year to prepare for the race, taking to local dams and rivers to train in three divisions–A, B and C  of the most durable rowers at each university.

The races started yesterday with the Heads races for A, B and C divisions. Today sees the B division finals, while the A division finals take place tomorrow. Each division competes in separate heats over the course of the three days, with the winners proceeding to the next respective heat before reaching the final.

Spectators are often a welcome and boisterous presence at these events, and this year sees a two-day camping festival, as well as entertainment including Rhodes University favourite, Goodluck. A ”Rejuvenation Station” has also been included at student convenience for bring food and other refreshments, while Chip ‘n Dip, The 59 Café and Foongs will also set up stalls.