In America, all politics are local 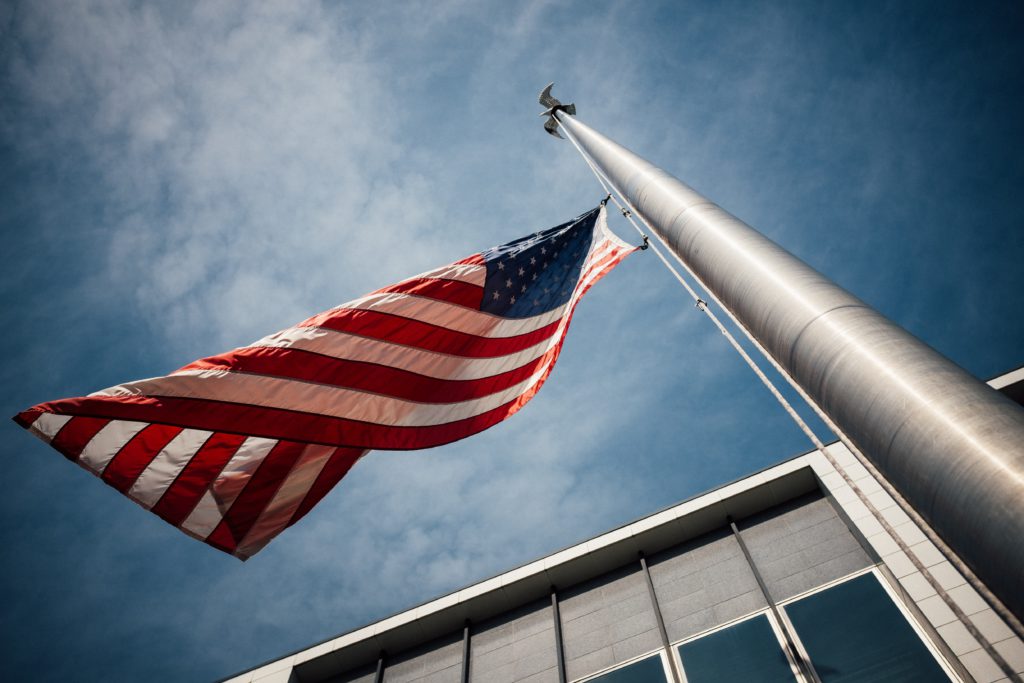 “In the State, the federal government is largely viewed as a sight for stagnation, nothing is happening at the federal level,” said Prof. Catherine D’Ignazio of Emerson College. “Government has become more local. There has been recently a movement by mayors, they have conferences where they talk to each other and share information, what is getting done on a governmental level is that mayors have started to do their own coordination,”

D’Igazio was speaking on 1 September, on the side-lines of the Highway Africa-SACOMM conference, held at Rhodes University in Grahamstown.

She said that local government faced many challenges, particularly scarcity of public resources, sharing of resources equitably and dealing with the public.

D’Ignazio said that some of the conversations taking place in the US on both a local and a national level is around the role of local law enforcement reinforcing structural inequality.

D’Ignazio said that some local governments, particularly her hometown, have developed better ways to communicate with citizens, and that although it is not always successful, they were trying to engage citizens more equitably in the digital age.

Asked if Americans protest over lack of service delivery, D’Ignazio said that there are hardly protests over this kind of thing.

However, “there is an increasing climate of people’s political consciousness has changed since Trump,” D’Ignazio said.  “Services, infrastructure are more in danger now than before,[and]all of a sudden things are quite fragile. People who have otherwise never gone out in public space and  protest, have all gone out in the last eight  months or something like that, mainly because of Trump.”