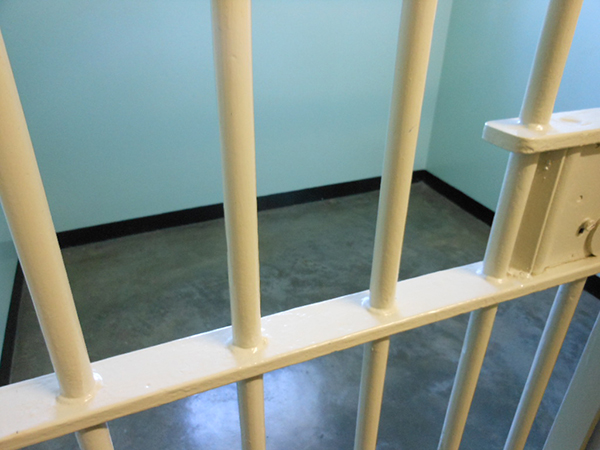 Twenty-six cellphones, tablets and a variety of chargers and power packs were seized, among other items, during a busy few days for the police, spokesperson Captain Mali Govender reports.

Members of Grahamstown Visible Policing, Detectives, support personnel and the crime prevention unit arrested two people for attempted burglary and serious assault in an integrated police operation during the weekend. They confiscated a number of items including several knives, a bolt cutter, a wallet, a cellphone, a flat-screen TV and a blue backpack containing 2kg of copper wire.

Yesterday, the Highway Patrol seized a white VW Golf at a vehicle check point on the N2 after cross-checking revealed it to have been stolen at Algoa Park. The three occupants were released pending further investigation but the vehicle was seized.

Earlier this month, the Highway Patrol found a man with 26 brand-new cellphones, tablets and various chargers and power packs in Dr Jacob Zuma Drive. The value of the goods was around R141 000  and because he had no documentation, the man was arrested for possession of suspected stolen property.

Meanwhile, in Port Alfred on Tuesday morning 12 September, a security officer was robbed of cash after collecting it from a store at a local mall.

“While attempting to leave the mall, and still inside he was approached by two unknown males. One of them pointed him with a firearm and grabbed the trolley, which contained an undisclosed amount of cash.  The suspects left the mall and got into a silver Corsa utility bakkie registration number HSS136EC,” Govender said. She said the vehicle was found abandoned on the Southwell gravel road approximately 5km from the scene.

The registration plates had been removed.

Govender said no arrests had been made and acase of armed robbery was being investigated.

“During the preliminary investigation it was established that the vehicle is being sought on a Motherwell case that was reported in August this year.”