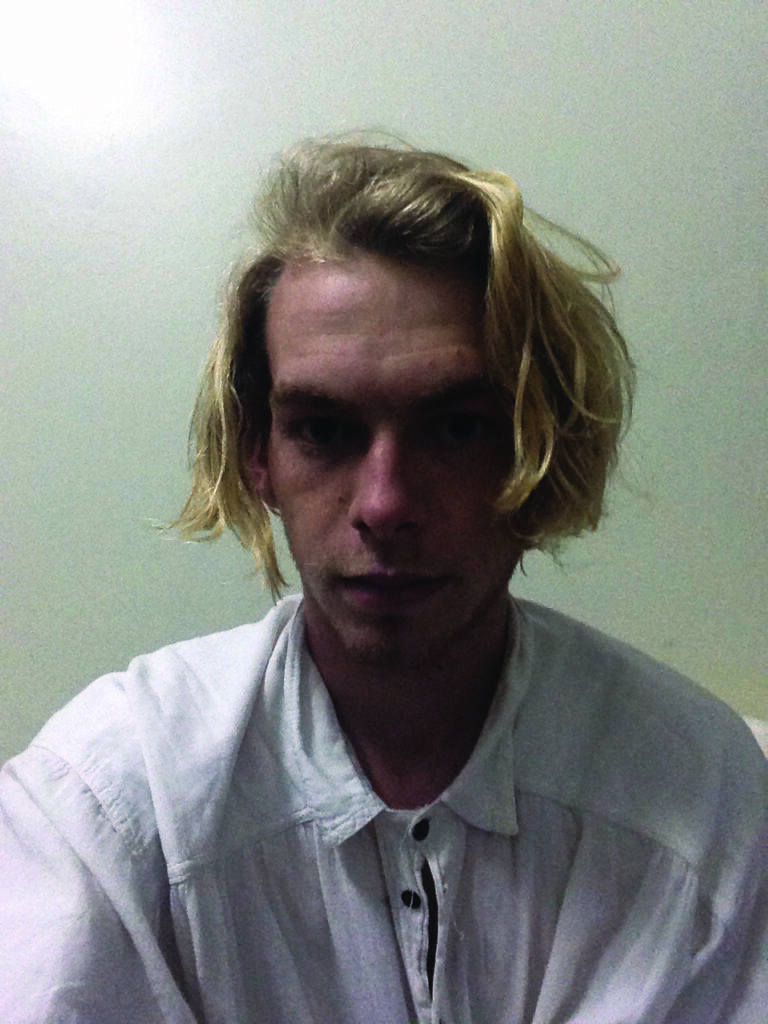 South African Airways (SAA) under the new leadership of CEO Vuyani Jarana will stop all flights to Port Elizabeth and East London, as part of a new business plan to make the company more profitable.

The national carrier has been been plagued with corruption and mismanagement over the past decade, costing taxpayers billions in bailouts, including R2 207 billion in June and the proposed R10 billion that is set to be put before Parliament in the next few days.

The amount of taxpayers’ money which has been pumped into SAA should correlate with a national airline that considers and caters for all citizens in all provinces. However, given the recent announcements, it’s clear it does not.

Selecting cities and provinces to fly to on a purely commercial basis is immoral. Then again, morality appears to be an alien concept to the CEOs of large state owned enterprises (SOEs). A former SAA CEO was investigated for allegedly spending over R50 million in personal expenses.

There might be other airlines flying to Port Elizabeth and East London, but a further reduction in flights means reduced traffic which means less competition – and ultimately price increases.

This recent series of events involving SAA encapsulates the rhetoric of many politicians and CEOs in this country. They value profit and capital accumulation over the good of the citizens of South Africa.