Biko and OR Tambo honoured 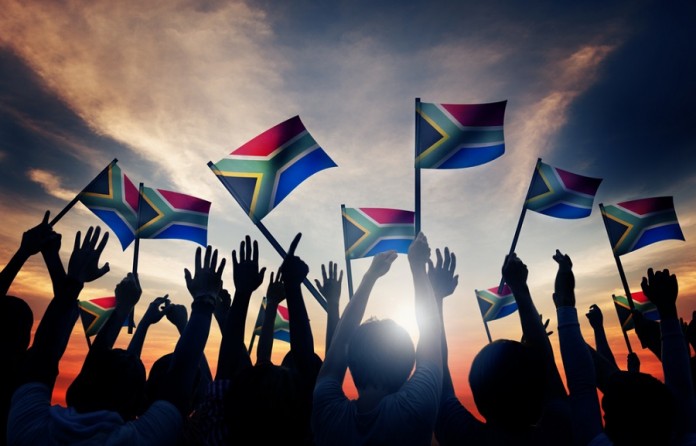 Government has planned a number of celebration during the month of September, “to help make the country a better place for all” said a statement from SAnews.gov.za

Government has called on all citizens, civil society organisations and community groups to partner in building social cohesion and nation building this month.

Government Communication and Information System (GCIS) on Tuesday said various initiatives will unfold this month aimed at celebrating the democratic gains that South Africa has made since 1994, which will also drive the nation towards the work that needs to be done to address the challenges that still face the country.

Among these initiatives is the Remembering Steve Biko event. Government will commemorate the 40th anniversary of the death of Steve Biko in detention under the theme: “Celebrating our liberation heritage and the legacy of black consciousness”.

This icon of South Africa’s Black Consciousness movement selflessly dedicated his life to the fight for freedom and his sacrifice contributed to bringing about a free and democratic South Africa.

This year, Heritage Month will be commemorated under the theme “The Year of OR Tambo: Celebrating Our Liberation Heritage and Democracy.” The focus will be on programmes of nation building and social cohesion.

Throughout the commemorations, South Africans are encouraged to visit a cultural institution and play an active role in affirming, promoting and preserving it.