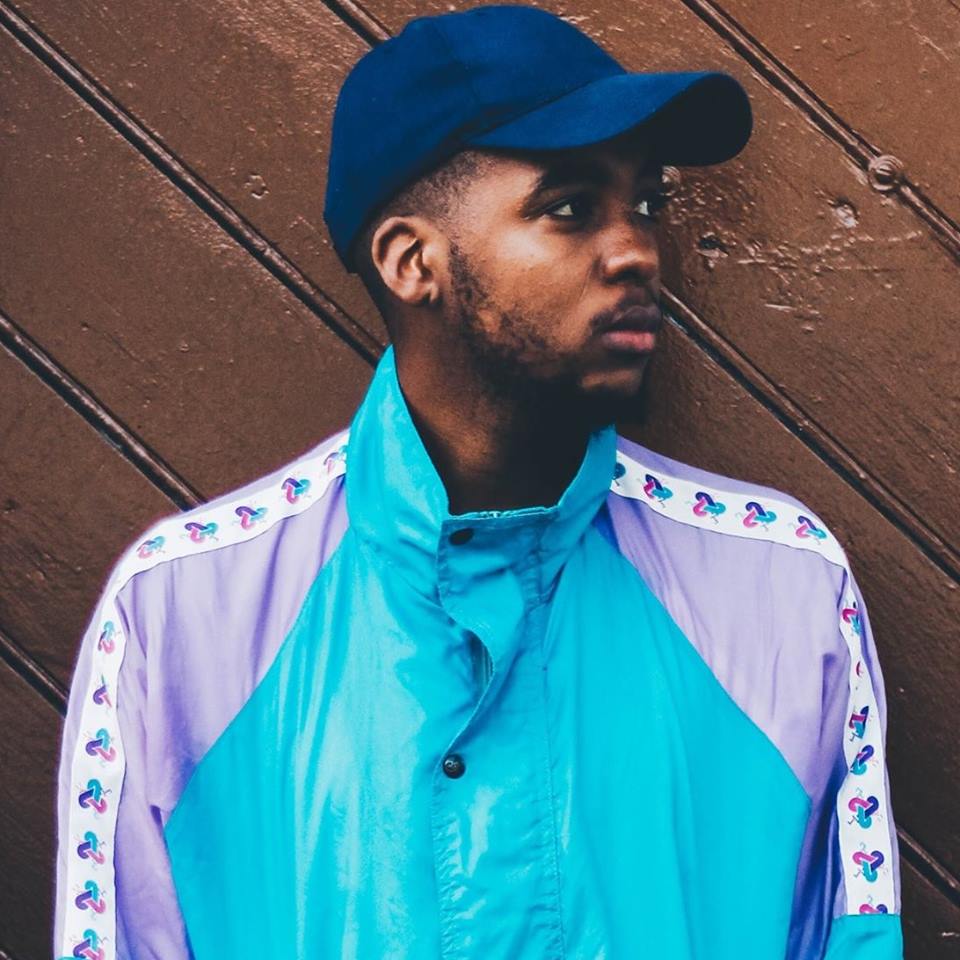 Mdantsane born, Bisho raised and Grahamstown based rapper. Studies at Rhodes University. Started as a young boy writing poetry in Grade 8 while doing chores, and picked up on the ‘Spaza (Kasi hip hop) Music Movement’ that initially came as a challenge to him. There was a slight boom of vernacular rappers and he struggled to find a space for his craft as he was just starting – and rapping in English.

Fast forward: Yosh joined a few rap groups and stood with them in competitions and had regular spots on Tru FM. Later in 2010 he decided to withdraw from the “groupthink” that may come with a being crew. “As time went on, I noticed we all had a different vision for our future.I thought let me rather do my own thing, and everyone else will catch the wave after,” said Yosh.

His real search began at this point; the sound he was looking for was semi-commercial hip hop that’s also a bit deep. He could’t make beats, and worked with his neighbour at the time who was practicing the craft of beat-making. This is where he felt freedom of expression the most, and could record what Yosh dubbed as “really beautiful music at the time”. Fast forward to 2012 and Yosh is in Grahamstown. He studies the likes of AKA, Da Les, and Jozi where he notices a trend of vernacular rap coming in hot.

Yosh mixes up a Xhosa and English delivery for the next two years to a mostly warm reception and hasn’t stopped releasing since. He’s moved to ‘trap’ music and evolved with the times and international stage. However, his creative process hasn’t changed much over the years.

“I’m more of a musician than a rapper. I just write what I feel, inspired by real life experiences or imagination and introspection. I then record the words on a beat.”

Yosh recently released his fourth project, a mixtape called “Crowning Day” and has great feedback so far. In the first two weeks of its release, Yosh’s mixtape was in the top 10 on the Blacksmithed website’s most downloaded list.

Yosh is happy about many barriers being broken in the Eastern Cape Hip Hop scene, as there are also central platforms online to share and collect music that’s strictly from this province. There are still challenges in terms of commercial viability: Eastern Cape’s artists still do a lot for free (at their own expense!).

Yosh has faith in the movement, and feels big things will happen soon in the EC music scene. Yonela Faba is available (Yosh_ZA) on social media and Soundcloud/Blacksmithed.