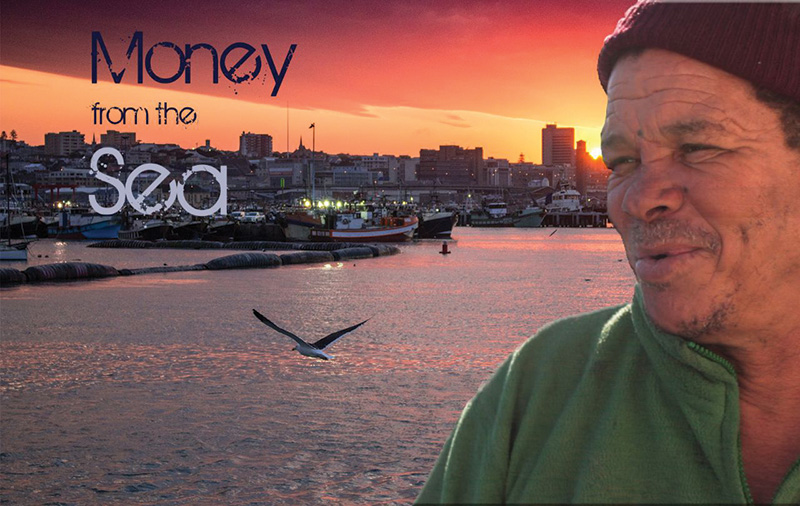 The School of Journalism and Media Studies at Rhodes University hosts the 12th RUTV Documentary Film Festival next Thursday. The festival will take place in the comfortable auditorium of NELM (National English Literary Museum). The event premieres three 20-minute documentaries titled Money from the Sea, The Eden and Ezakithi namasiko produced by fourth-year television students as the culmination of their course.

Under the title “Quests and Question Marks” the films showcase stories of young South Africans breaking norms and stereotypes to find their place in the world. A common theme among the documentaries is that each of them takes the form of a journey in which new discoveries are made. Be it going on a journey to uncover things about one’s spiritual identity, uncovering the truth behind a particular social justice issue or even embarking on a journey with squid fishermen out in the Indian Ocean.

Money from the Sea – Produced by Abner Accom and Daniel Tucker

We embark with squid fisherman from Port Elizabeth on their first fishing trip of the winter season. Faced with serious environmental pressures and only working on commission they have to catch enough squid to support their families. Each trip is a gamble for their livelihoods. The life of a squid fisherman is not for the feint hearted. Abner Accom and Daniel Tucker take us on their journey

The Eden – Produced by Collette Prince and Tess Miles

TV students Collette Prince and Tess Miles attempt to confront a right wing Afrikaans group who are creating a whites only enclave called, Die Eden Projek. Leader Jaqui Gradwell started his project at Willowmore in the Eastern Cape. Grappling their fears of racism, and physical danger, Collette and Tess find unexpected truths about the leader and the project and the irony of living in a democratic South Africa where racism continues to thrive.

Young South Africans navigate a predominantly Western world that does not give much room for traditional African practices such as Ubungoma.  We follow Thingo Mthombeni and Catharina Andersen to examine the personal contradictions and similarities between Western and African practices within their spiritual lives.

Snacks and drinks will be served.