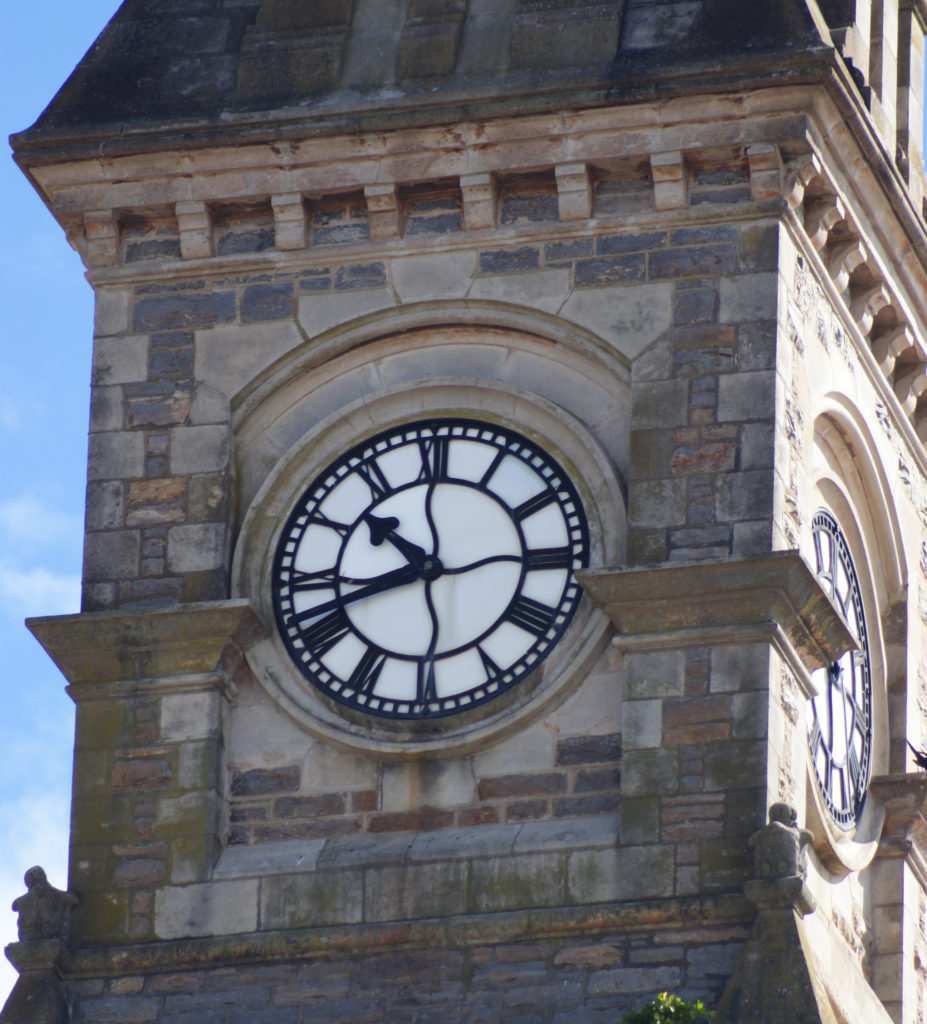 When the new Chief Financial Office steps into the City Hall on 1 November, they will have their work cut out for them.

Makana Municipality has urged residents and other ratepayers to pay what they did last month, in the absence of a municipal rates and services account for August 2017. And officials say they will recommend to Council that any interest on overdue payments for this period be written off.

In a letter to ratepayers also sent to media, acting CFO Colleen Mani said delays meant Makana’s accounts had not yet been aligned to the new standardised reporting system, Municipal Standard Chart of Accounts (mSCOA).

In today’s Finance, Administration, Monitoring and Evaluation portfolio committee meeting in the Makana Council, however, Finance deputy director Marius Crouse, announced that the municipality was now finally ready to use mSCOA. There was no indication, however, that August accounts would be issued.

The aim of the new system is for all municipalities to report in a standard format. “The information contained in these [mSCOA] reports can be more easily analysed and compared by the users of this information,” Mani said in last week’s statement. “In the case of Makana Municipality, some delays, which were completely beyond our control, were encountered around the alignment of the Budget to the General Ledger in the new mSCOA format.

“Officials and consultants have been working around the clock to resolve these issues. Of importance to residents is, amongst others, the fact that all the billing information on their accounts had to be coded and linked manually in the new mSCOA format to ensure that the information contained on the invoices sent out, is reflected correctly in the General Ledger of the municipality.

“We wish to urge residents to pay the same amount as their previous account(s) while this process is being completed. Any corrections will be attended to after the process had been completed.”

Mani said as far as the interest levied on overdue accounts for the affected period was concerned, Section 64(2)(g) of the Municipal Finance Management Act states that a municipality must charge interest on arrears, unless the council has granted an exemption.

“We wish to assure the community that an item will be submitted to Council recommending that the interest relating to the affected period be written off,” Mani said. “We apologise for the inconvenience caused, and wish to give the assurance that all efforts are focused on resolving the problem a a matter of urgency.”