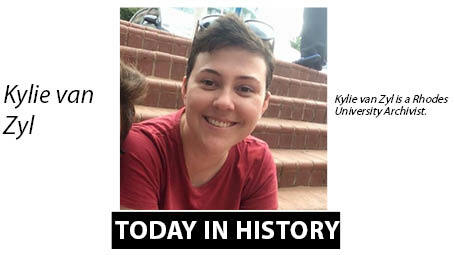 1831: William IV, after whom King William’s Town is named, is crowned King of Great Britain and Ireland.

1945: US troops arrive in southern Korea to partition the country, in response to Soviet occupation of the northern parts of the region.

1978: The Black Friday massacre of civilians by the army in Tehran marks the beginning of the end for the Iranian monarchy.

1991: The Republic of Macedonia becomes independent from Yugoslavia.

1965: Dorothy Dandridge, American actress, the first African-American to be nominated for an Academy Award.

8 September is Victory Day in Pakistan and Malta, and Independence Day in Macedonia.