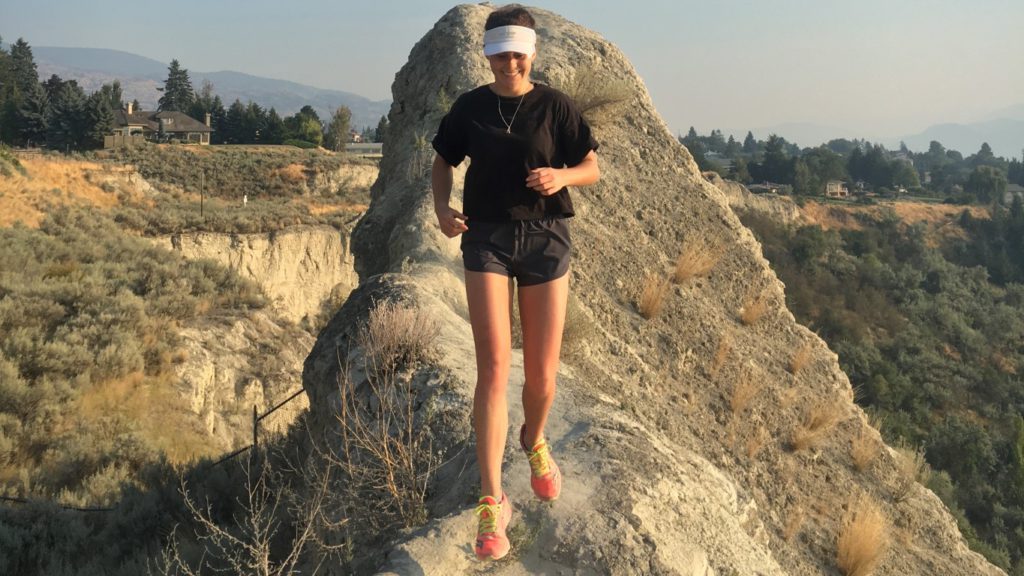 Wille was selected to participate in the cross-triathlon (off-road) event (age group 20-24) which took place on Wednesday. She won the 20-24 age category which a 1.5km swim, 31km mountain bike ride and 8km run.

“I feel very privileged and I am extremely excited to be competing overseas,” said Wille before leaving for Canada. “My aim is to get some international racing experience and achieve some personal bests.”

She was also selected to compete in the Xterra in Hawaii later this year, but won’t be able to because it clashes with her end-of-year exams.

Wille trains approximately 14 hours per week. “I get my sessions done before and after lectures and even in between if I have time, otherwise on the weekends. I was able to get really good base training in during the holiday.”

Being a cross-country athlete has contributed to her appreciation of nature, and she hopes to use her sport to raise funds for conservation one day.

“My aim is to be one of the best conservationists in whatever field I go into and to help the environment in as many ways as possible.”