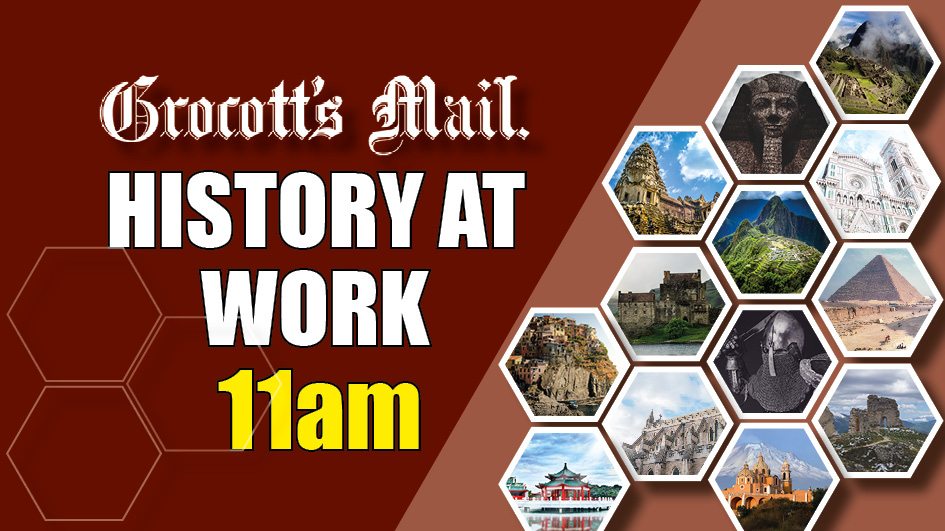 1590: John White returns to the Colony of Roanoke (in today’s North Carolina, USA) to find the settlement deserted and the entire population vanished. The mystery prevails to this day.

1945: Sukarno becomes the first President of Indonesia, following the country’s declaration of independence from the Netherlands the previous day.

1963: James Meredith becomes the first African-American to graduate from the University of Mississippi, an important milestone for the USA’s Civil Rights Movement.