Calling all street performers… the search is on! 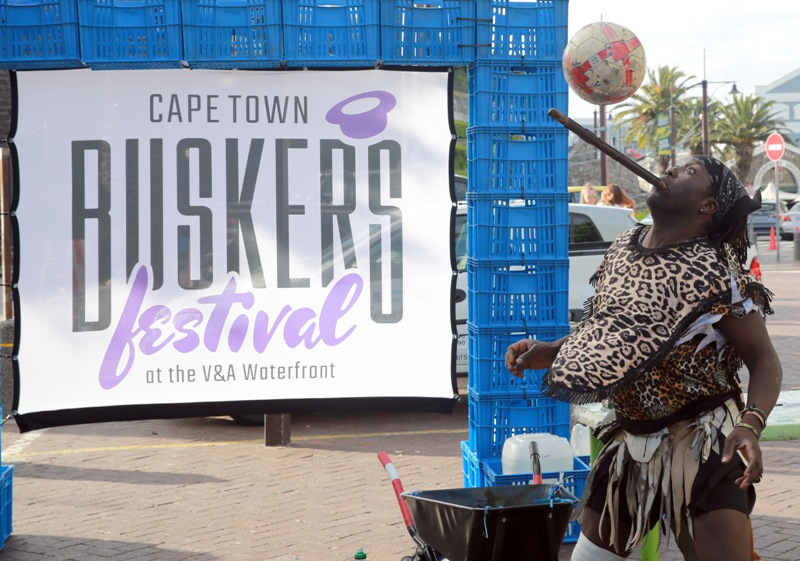 The Cape Town Buskers Festival will be returning to the V&A Waterfront from 5-8 October 2017 and the call has gone out for street performing talents to audition to be on the bill.

Forming part of the annual Cape Town Fringe Festival, the Buskers Festival will bring international and local performers, singers, dancers, clowns, mimes, illusionists and more into the popular V&A Waterfront across four stages and over 80 performances for crowd-funded theatre at its best.

The Buskers Festival is calling for freelance performers who have an act of approximately 45 minutes that can be performed at least twice a day to apply. In keeping with busking traditions worldwide, the act should be self-contained with quick set up and strike times.

The Buskers Festival will provide marketing and promotion for the event as well as all staging and logistical elements, providing a nominal stipend and permit to perform at the V&A Waterfront.

The Festival is a “hatting” event, meaning that Buskers will encourage their audience to give them tips – all of which they keep.

How performers can get involved:

Questions can be directed to buskers@ctbuskersfestival.co.za