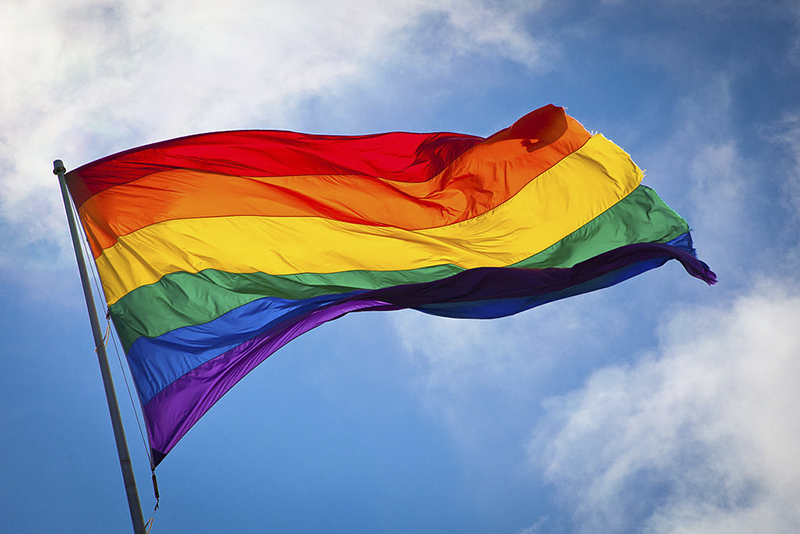 Gender identity and sexual orientation will be in focus during an evening of dialogue and prayer hosted by the Grahamstown Cathedral this Sunday.

On Sunday 6 August the Cathedral will be hosting a team from Inclusive and Affirming Ministries (IAM). IAM is a Cape Town-based Christian organisation which exists to encourage, within the life of the Christian church, the welcoming and affirming of people who identify as lesbian, gay, bisexual, transgender and intersex (LGBTI++).

Historically, those who identify as other than heterosexual, have been marginalised, excluded, or actively discriminated against, in society and also in the church. This is now changing.

As part of this process of change, the Cathedral has invited a team from IAM to facilitate a conversation and dialogue within the Cathedral and the wider community. This invitation comes at a time when the Diocese of Grahamstown, as part of the wider Anglican Church in Southern Africa, is encouraging local dialogue and discussion on this matter. Many recognise that a diversity of sexual orientation and practice is a pastoral reality which needs to be addressed.

All are invited to join in an evening of dialogue and conversation, on Sunday 6th August. Time: 7-8.30pm. Venue: St George’s Hall, off High Street (behind St George’s Chambers. If you know where the Long Table is during the Festival, that’s us!) The evening will begin with a short time of worship and prayer, followed by reflection and discussion facilitated by the IAM team. All are welcome. – Grahamstown Cathedral media officer