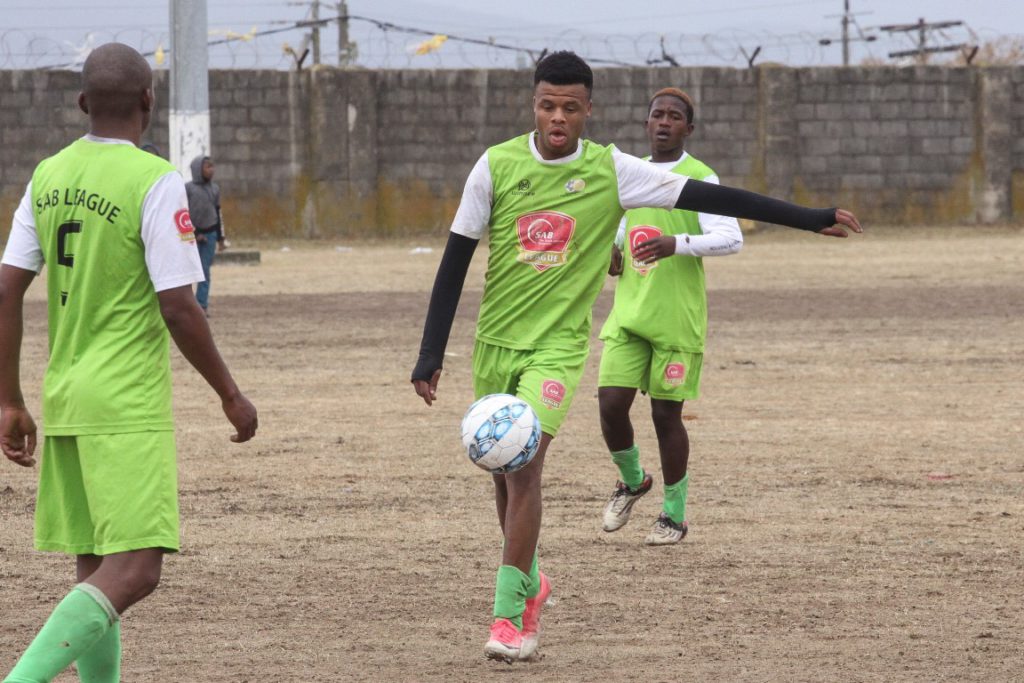 The event was organised by club founder, coach and manager Chris Totobela who said the event was a great success and thanked all clubs for their participation in the tournament, which saw Makana Rhini United (Maru) claim victory by beating Sakhulutsha 2-0 in the final.

The tournament started over the weekend of 22 and 23 July with round robin matches. The event was made up of two groups, each consisting of five teams. The top two teams from each group qualified for the semi-finals. The semi-finals and finals took place over the past weekend. All matches were played at JD Dlepu Stadium. Participating club’s were from the Makana Local Football Association’s leagues as well as club’s from the SAB Regional league.

Totobela said the aim of the tournament was “to give our local teams the platform to test their different combinations”.

Maru and Sakhulutsha finished as first and second respectively from group A, and Coronation and Attackers finished 1st and 2nd from group B.

Read the full report in Friday’s edition of Grocott’s Mail.